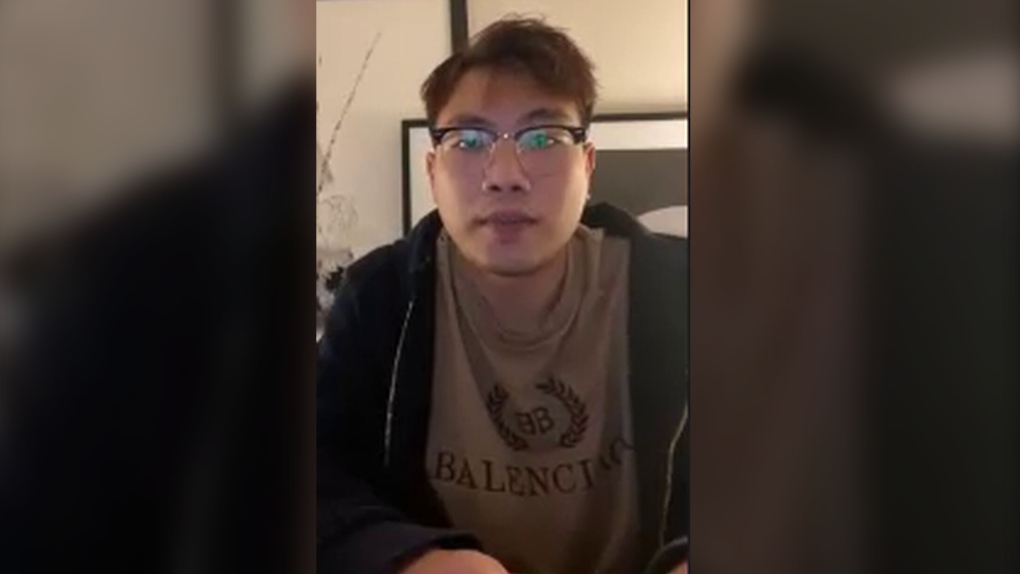 Toronto police are looking to identify a man wanted in a mortgage fraud investigation. (TPS Handout)

Toronto police are asking for the public’s help in identifying a suspect who is allegedly posing as a private mortgage broker and has obtained over five million dollars in mortgages.

Starting in August 2020, a man, identified as Lucas, attended several law firms specializing in real estate in the Greater Toronto Area, police said in a news release on Thursday.

It’s alleged that he set up fake lenders, borrowers and companies in order to obtain private mortgages.

Police said he then used fake identities of real people in order to place the fraudulent mortgages on the victims' homes without their knowledge.

To date, police said the suspect has obtained more than $5 million in mortgages from several law firms throughout the GTA.

The suspect is described as Asian, between 25 and 30 years old, with black, short hair, and a thin build. 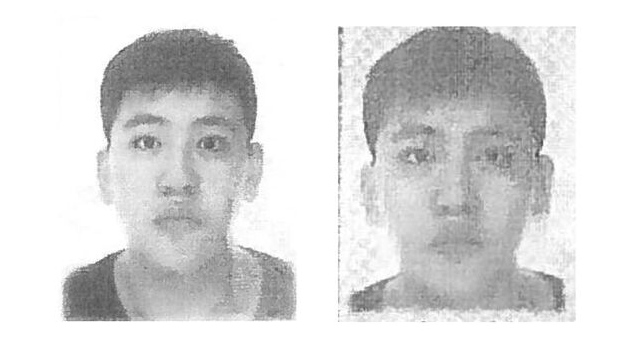 Police said the man used his own image on fake identification.

The suspect is wanted for conspiracy to commit an indictable offence, fraud exceeding $5,000 and uttering forged documents.

“Investigators are advising the public – especially those in the mortgage and legal professions – to scrutinize all identification and be vigilant in confirming the identities of individuals in real estate transactions,” police wrote.

Anyone with information is asked to either email Det. Const. Jeffrey Dyrkawec at Jeffrey.Dyrkawec@torontopolice.on.ca, phone police at 416-808-2222 or call Crime Stoppers anonymously at 416-222-TIPS (8477).

Refugee and human-rights advocates are telling the Supreme Court of Canada that a binational pact 'contracts out' Canada's international obligations to refugee claimants to the United States, without proper followup to ensure Washington is doing the job.

A former policeman killed 34 people including 22 children in a gun rampage at a daycare centre in eastern Thailand on Thursday, later shooting dead his wife and child at their home before turning his weapon on himself, police said.