These Toronto roadways and transit lines will be closed this weekend

These Toronto roadways and transit lines will be closed this weekend 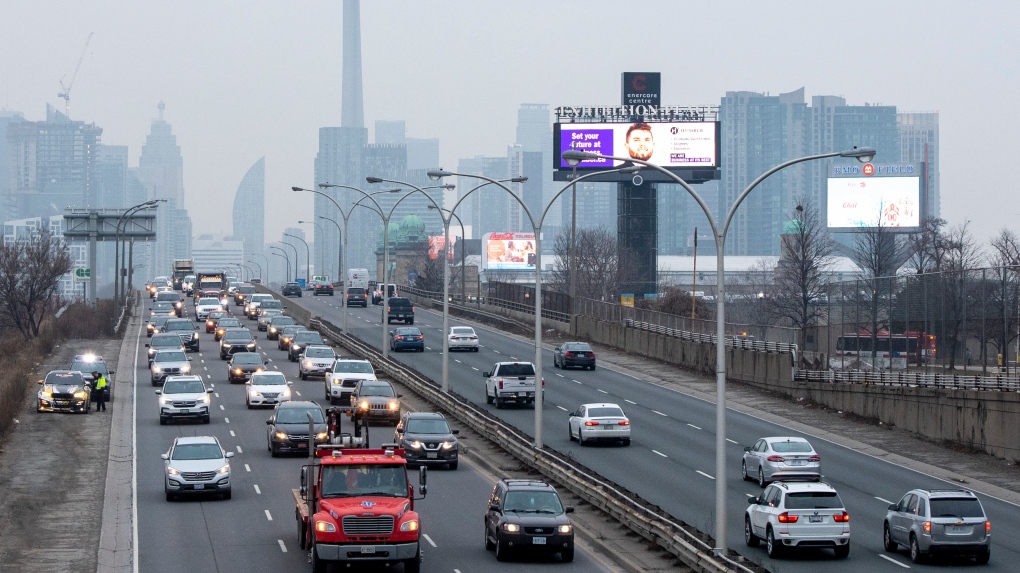 Drivers and transit riders in Toronto should be aware of some major closures happening across the city this weekend.

Lansdowne Avenue, from Bloor Street West to College Street, will be closed to vehicles from 8 A.M. to 1:30 P.M. on June 11 to accommodate the Portugal Day Parade.

Queens Park Crescent East and West, from College Street to Bloor Street West, will be closed to vehicles from 12:01 A.M. to 10:30 A.M. for the Women’s College Hospital’s Run for Women.

Queens Park Crescent East and West will also close from Wellesley Street to Bloor Street West from 10:30 A.M. on June 11 to 6 P.M. on June 12 for the Word on the Street Festival.

Islington Avenue, from Eglinton Avenue West to The Kingsway, remains closed to vehicles until June 17 due to the RBC Canadian Open.

ActiveTO will take place again this weekend. Bayview Avenue, from Rosedale Valley Road to Lawren Harris Square, River Street between Bayview Avnue and Spruce Street, and The Meadoway, from Brimley to Scarborough Golf Clubs roads, will all be closed from 7 A.M. on June 11 to 7 P.M. on June 12.

High Park will be closed to vehicle access over the weekend.

On June 11 and 12, there will be no subway service on the portion of Line 1 between Lawrence and St. Clair stations due to the construction of the Eglinton Crosstown LRT. Shuttle buses will run.

On June 12, subway service on Line 2 between St. George and Broadview stations will begin at noon to accommodate beam replacement on the Price Edward (Bloor) Viaduct. Shuttle buses will run.

Bay and Sherbourne stations will be closed on June 12.

There will be no GO Train service provided on the Stouffville line from the evening of June 10 until June 12.

Replacement buses will not serve Kennedy, Agincourt or Milliken GO Stations. Metrolinx says customers may wish to use TTC instead.