Rogers applies to become a bank 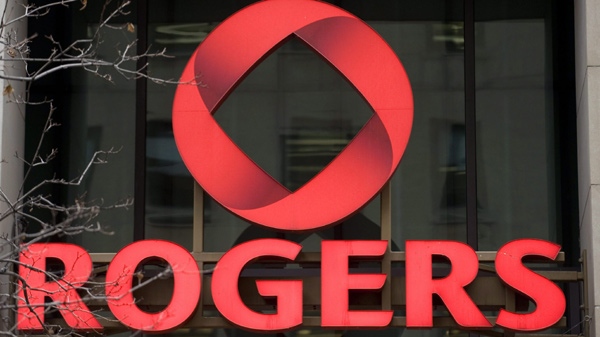 The Rogers logo is shown on offices in Montreal, Thursday, Nov., 26, 2009. (Graham Hughes / THE CANADIAN PRESS)

Rogers Communications has applied to become a bank under the federal Bank Act.

The telecom company filed papers to the Minister of Finance over the weekend asking to become a national banking institution, a Rogers spokesperson confirmed to CTVNews.ca Tuesday.

If approved, the proposed "Rogers Bank" will focus mainly on credit, payment and charge card services. The institution's head office would be located in Toronto.

The company, however, stressed that it has no interest in becoming a full-fledged bank.

"We have no plans to become a full-service deposit-taking financial institution," Rogers Public Affairs Manager Carly Suppa said in an emailed statement.

"The license, if granted, would give us the flexibility to pursue a niche credit card opportunity to our customers should this make sense at a future date," she wrote.

"The next big thing in mobile is money transfer, whether that's me paying for a subway pass or a parking meter, or me sending you money," Grant told The Canadian Press.

He said that will give competition to credit and debit card companies as well as the larger commercial banks, and that could mean fewer people will use automatic teller machines for transactions.

But whatever impact Rogers' banking endeavour might have, it's at least a year off, as Suppa noted in her email that the application process could take at least that long.

A spokesperson at the OSFI, the national agency that processes bank applications, couldn't confirm Rogers' submission but said the amount of time it takes to process applications will vary.

"There's really no average time. It depends on the amount of work we're dealing with when the application is filed," said OSFI Communications Officer Leonie Roux.

If Rogers does establish its own bank it will join other companies that run non-traditional banks, including Canadian Tire and Loblaw's President's Choice Financial.