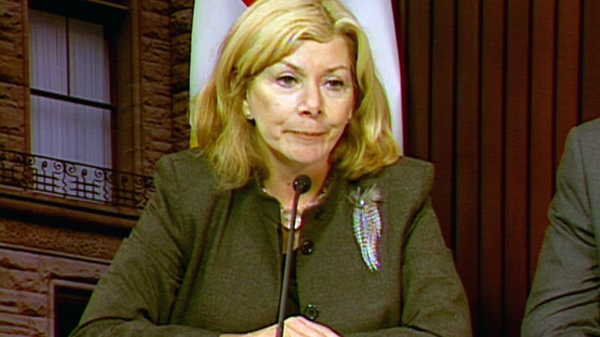 The NDP are calling for landlord licensing system and a national strategy to squish the skin-crawling problem.

Ontario's 36 public health units can soon apply for provincial funding to combat the tiny bloodsuckers, which have made a dramatic comeback.

The government also launched an education campaign with a website -- bedbugsinfo.ca -- that tells people how to identify and eliminate the nighttime pests.