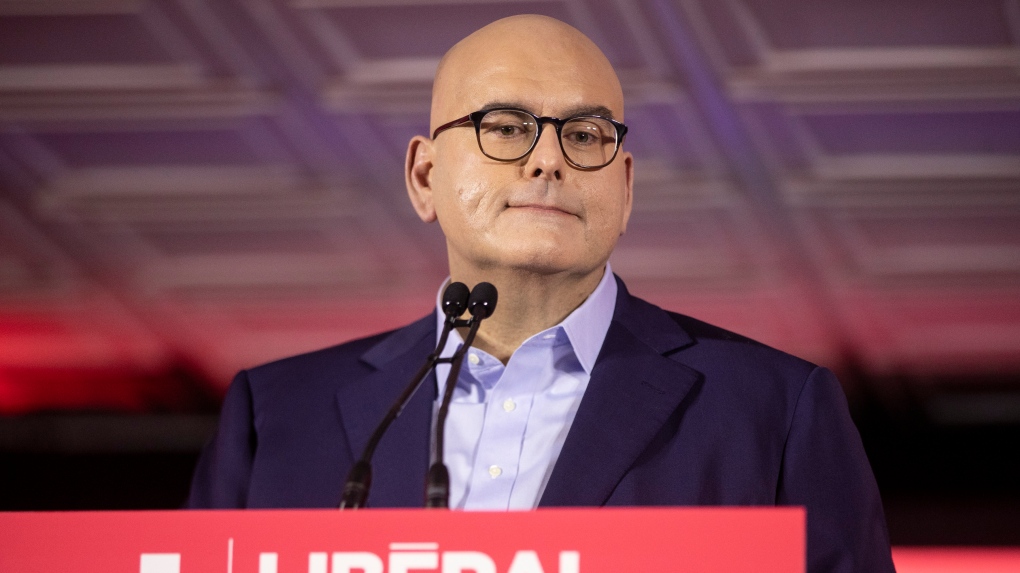 Ontario's Liberals and New Democrats are promising to bulk up spending on the arts sector, whose funding they say was already being whittled away before the COVID-19 pandemic closed galleries and cancelled concerts.

The NDP platform pledges to “stabilize annual funding for the Ontario Arts Council and the Ontario Media Development Corporation,” while the Liberals said they would “restore funding” for arts, music and culture.

“The arts sector does really give a lot of our communities their sense of character, the kinds of things that we love,” Liberal Leader Steven Del Duca said at a campaign stop in Milton, Ont., on Saturday.

The Liberals peg the cost of restoring funding at $25 million each year starting in 2023-24, in addition to $5 million for the Indigenous Culture Fund, which Doug Ford's government scrapped in 2019.

The president and founder of the Indigenous Arts Collective of Canada said that $5 million cut hurt.

“When that funding was cut from Indigenous people, Indigenous culture, it really was a blow because at that time, we were feeling a little more confident and a little safer. And so that funding really came in handy for us to share our culture with Canadians,” said Dawn Iehstoseranon:nha, who is also known as Dawn Setford.

Iehstoseranon:nha said her organization and Indigenous artists more broadly “managed through it somehow,” despite the funding cuts and income lost due to the pandemic, but it would be a huge boost too see it reinstated.

“It would be absolutely wonderful if that funding was put back in place so that more people could have access to it,” she said.

Andrew Cash, president of the Canadian Independent Music Association, said his group would also like to see $7 million restored to the Ontario Music Fund.

“It made the fallout from COVID worse,” said Cash, a former member of parliament for the federal NDP.

“It affected the ability for music labels to invest in new talent to bring to what's essentially a global market for music now.”

The New Democrats have yet to release costing for their plans, but their platform says the party would establish a $50 million fund over the course of five years to “match TV and film industry investment in new studio space.”

The NDP platform also touts its social supports as beneficial for artists and other workers in the cultural sector, saying pharmacare and dental coverage will make a career in the arts more viable.

A spokeswoman for the Progressive Conservatives said in an emailed statement that the party's infrastructure investments include “community, culture and recreation initiatives.”

“Doug Ford and the Ontario PCs have also invested almost $1 million to expand on-the-job training for 350 young people in creative industries like film, music, gaming and animation,” Gillian Sloggett said. “The initiative is focused on youth above the age of 16 with disabilities, who are newcomers to Ontario, Indigenous or Black.”

This report by The Canadian Press was first published May 14, 2022.

BREAKING | Jason Kenney steps down after 51.4% approval in leadership review

Crown prosecutors want Ottawa protest organizer Tamara Lich sent back to jail to await trial, claiming she breached her bail conditions by agreeing to participate in an event next month where she will receive a 'Freedom Award.'

'Somebody out there is missing this child': Remains of young girl found in water in Dunnville, Ont.

Provincial police announced Wednesday the human remains found in the water in Dunnville, Ont., the day before are that of a young girl.

The Conservative Party of Canada is investigating a complaint lodged by Patrick Brown's leadership campaign about a racist email it says it received from a member.