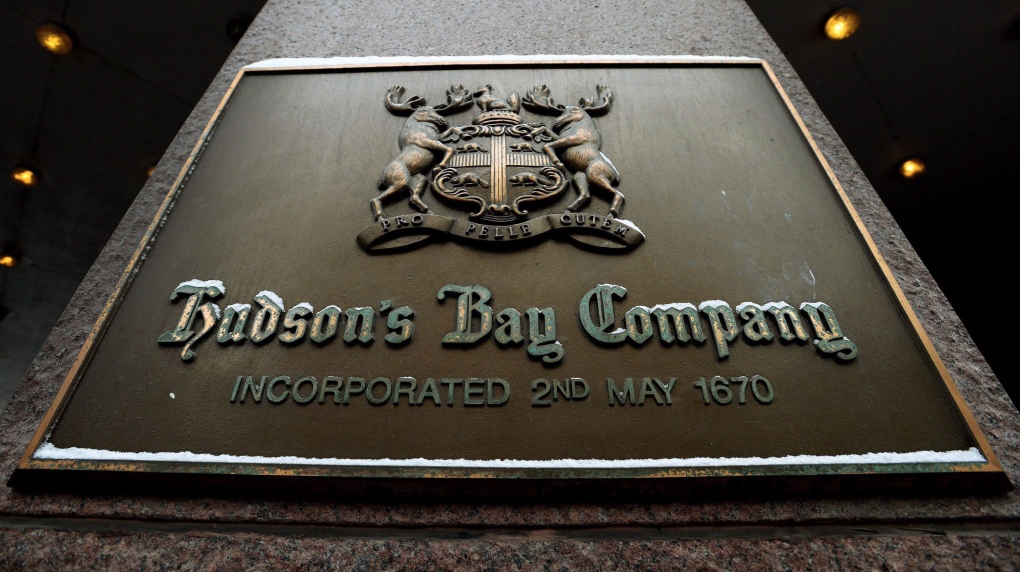 Hudson's Bay Co. is being ordered to pay up after it withheld rent from a prominent mall landlord.

The two sides have been feuding since the COVID-19 pandemic pushed health officials and politicians to force some non-essential retailers to temporarily close to quell the spread of the virus.

As Hillcrest and several other malls closed for lengthy periods, HBC stopped paying its rent and argued Oxford was in breach of lease agreements and its contractual duty of good faith because it was no longer operating “first-class shopping centres.”

HBC claimed Hillcrest's status was slipping because it had only been in operation 40 per cent of the time since the first lockdown and it claimed the mall was refusing to make safety upgrades to features like its HVAC system.

It also argued the mall had “changed in its character” because it deterred shoppers from lingering in stores and provided minimal food court seating.

“The landlord is not in breach of the lease for failing to meet operating standards,” she wrote in a court order.

“Making such a finding would lead to a commercial absurdity in that the landlord would be put in a position of having to ignore provincial laws and public health guidelines in order to maintain what HBC determined was a first-class mall.”

In her order, she said HBC is not entitled to any abatement or reduction of rent, but granted the retailer relief from forfeiture, which allows tenants to address their defaults and outlines a repayment schedule.

Under her order, HBC will begin repaying its arrears and on July 1, start paying portions of its rent on a scale that “generally reflects” the intended Ontario government phased reopening plan with the outstanding amounts to be paid by next March.

By Oct. 1, 2021, the company will have to pay 90 per cent of its rent and will resume full payments in November.

“We are pleased with the court's thoughtful decision. The ruling, which finds HBC must finally and fully meet its contractual obligations, benefits more than 500,000 Canadian pension members who own this shopping centre,” Daniel O'Donnell, Oxford's vice-president of communications, wrote in an email.

“The court also found HBC's complaints about the operation of Hillcrest Mall, filed six months after HBC ceased paying rent, are without merit and would have led to a commercially absurd result if accepted.”

Meanwhile, HBC said it was “disappointed” with the decision.

“This is another example of non-essential retail bearing the brunt of government lockdowns in Ontario and an approach that is arbitrarily creating winners and losers,” the company said in an email.

“HBC maintains that retailers and landlords should equitably share the burden of the pandemic, and we are reviewing all our available options from that perspective.”

The court decision comes after another Ontario judge, Glenn Hainey, ordered HBC to pay half the rent owing at Hillcrest, while blocking Oxford's attempt to evict the retailer last year.

Oxford previously said the ongoing loss of rent from an anchor tenant like HBC would have a significant affect on its business.

In court documents, the landlord said HBC continues to pay rent ”under protest” at three of its shopping centres, but is withholding rent at eight other locations.

- With files from Brett Bundale in Halifax.

This report by The Canadian Press was first published June 25, 2021.