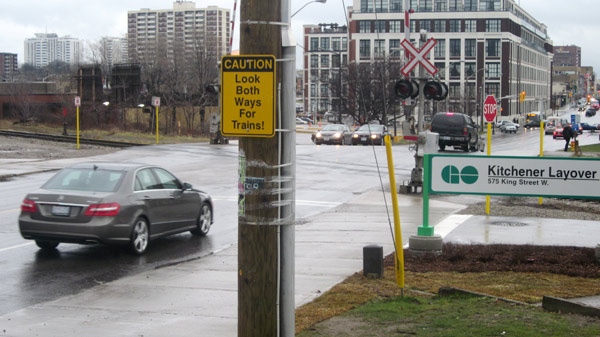 TORONTO - Commuters in southwestern Ontario have a new option for getting to Toronto starting today.

Initially, the service will see two trains leave the Kitchener station every weekday morning, while two trains will return from Union Station in the afternoon.

The first train leaves Kitchener at 5:52 a.m., stops in Guelph, then times remain the same between Georgetown and Union Station.

John Milloy, the member of provincial parliament for Kitchener Centre, says the long-term goal is to run trains between the two communities throughout the day, seven days a week.