Man dead, another injured in two separate shootings in Toronto

Man dead, another injured in two separate shootings in Toronto 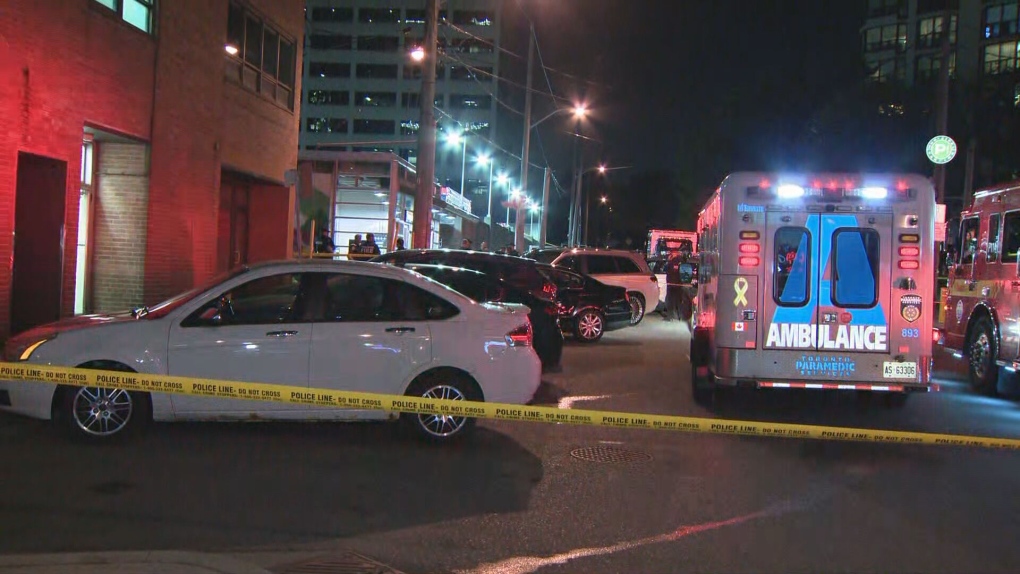 Toronto police are investigating two separate shootings on Wednesday night that left one man dead in North York and another injured in Scarborough.

Police were first called to the Yonge Street and Sheppard Avenue area at 10:10 p.m. for reports of shots fired.

When officers arrived, they located a male victim shot in the parking lot on Harlandale Avenue near an entrance to the Yonge-Sheppard subway station.

Despite life-saving measures, he was later pronounced dead at the scene.

The homicide unit has been called to investigate.

Fourteen minutes later, around 10:24 p.m., police responded to another shooting in the area of Eglinton Avenue East and Brimley Road.

One person was located suffering from a gunshot wound, police said. The victim was transported to the hospital in non-life-threatening condition.

Police have not released any suspect information on the two shootings.

Members of a Freedom Convoy-affiliated group remain at an Ottawa church one day after the owner of the historic property moved to evict them over unpaid rent.