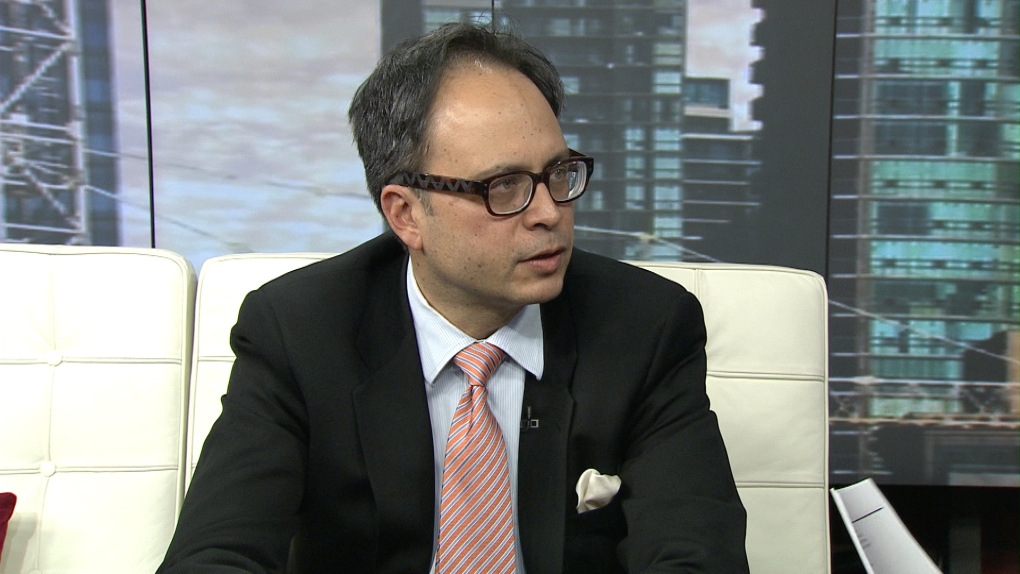 A Toronto city councillor who was once one of Rob For's closest allies at city hall says he is "seriously considering" running for mayor in next year's municipal election.

Amid persistent speculation that he is interested in the city’s top job, Coun. Denzil Minnan-Wong confirmed to CP24 that he is exploring the option of challenging Ford in the October vote.

"I haven’t made any final decisions and I have no announcements to make today, but there are a number of individuals who have also said that they're interested," said Minnan-Wong, who represents Ward 34 (Don Valley East), before he declared his interest in Ford’s job.

Minnan-Wong made the comment to CP24 commentator Stephen LeDrew a day before city council considers his motion that calls on council to petition the province to remove Ford from office if he doesn’t take a voluntary leave of absence.

The motion calls on Ford, who has admitted to smoking crack cocaine, to apologize for an earlier denial and co-operate with the police investigation into a video that allegedly shows him smoking from a glass pipe. The video is evidence in at least one court case and it has not been seen by the public.

Ford has ignored calls to resign or step aside.

After the allegations first surfaced last May, Minnan-Wong gave Ford the benefit of the doubt and said he had never seen the mayor in an intoxicated state.

Minnan-Wong took a tougher stance after police Chief Bill Blair confirmed the existence of the alleged video, which was found on a hard drive seized by investigators during a drug raid last June.

In a tweet sent Tuesday, Minnan-Wong said he supported the mayor "until I discovered he lies, smokes crack and associates with criminals."

In his interview with CP24, a confident Minnan-Wong said his motion "should pass easily like a knife through butter."

NDP MP Olivia Chow and former Ontario Progressive Conservative leader John Tory have both indicated they are considering a run for mayor.