TORONTO -- Steven Singh said he and his fiancée Gisselle Gomez were just trying to get into the holiday spirit when they decided to put up their Christmas decorations on the front lawn of their south Etobicoke home last weekend.

“We just tried to look forward to Christmas time and hopefully a new year where things are a little bit better,” Singh said, speaking to CTV News Toronto.

It’s been a tough few months for the newly engaged couple, Singh says. Gomez works in the hospitality industry and was furloughed back in March. She returned to work just before Thanksgiving. 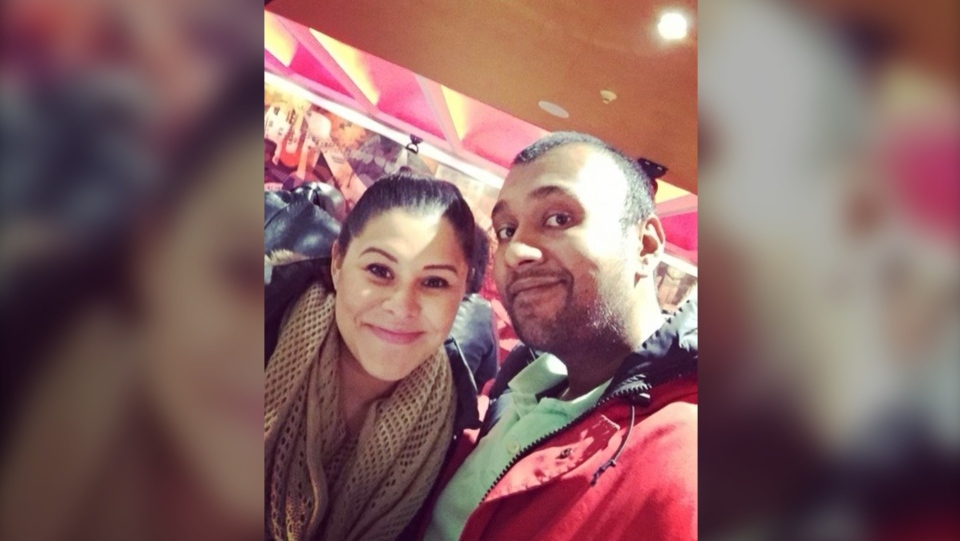 Singh says Gomez is now working nights and the couple barely gets to see each other as a result.

“Now our lives are pretty much: we see each other in the morning, 20 minutes before I leave for work, and at nighttime I pick her up at 11:30 p.m. and try to stay up until one o’clock to spend at least an hour together.”

So in an effort to do that, the couple set up more than $200 worth of inflatable Christmas decorations on their front lawn. 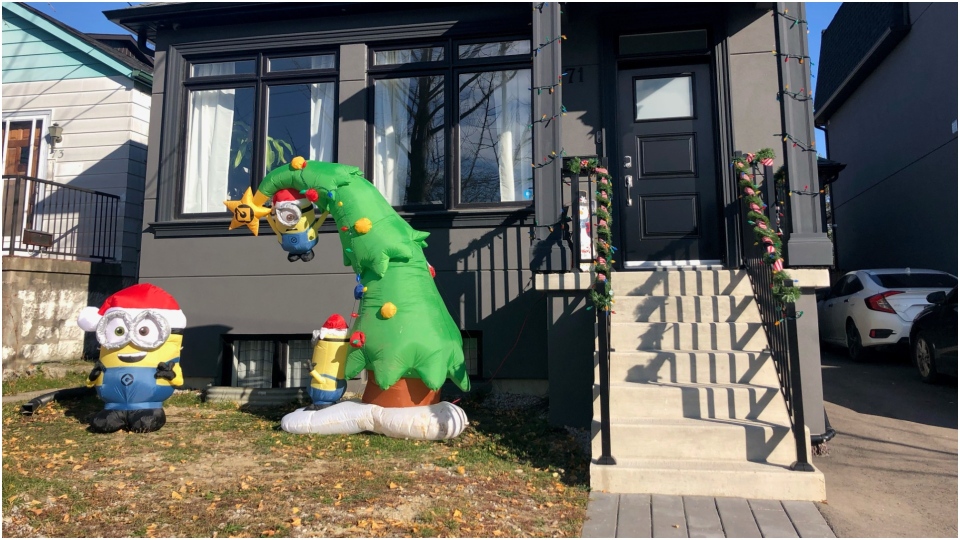 The same night, after Gomez got home from work, Singh noticed something wasn’t right.

“I turned off the lights [in the house] and I can’t see the glowing of the inflatables outside and thought ‘that’s weird,’” Singh said.

He ran to inform his fiancée that the decorations had been stolen.

“Are you joking?” she said to him.

He was not, and what’s more, he had captured the entire incident on his surveillance camera.

The video shows someone walking up to the property, unplugging and deflating the decorations, including a Christmas tree and some Minions, before walking off with the stolen goods. 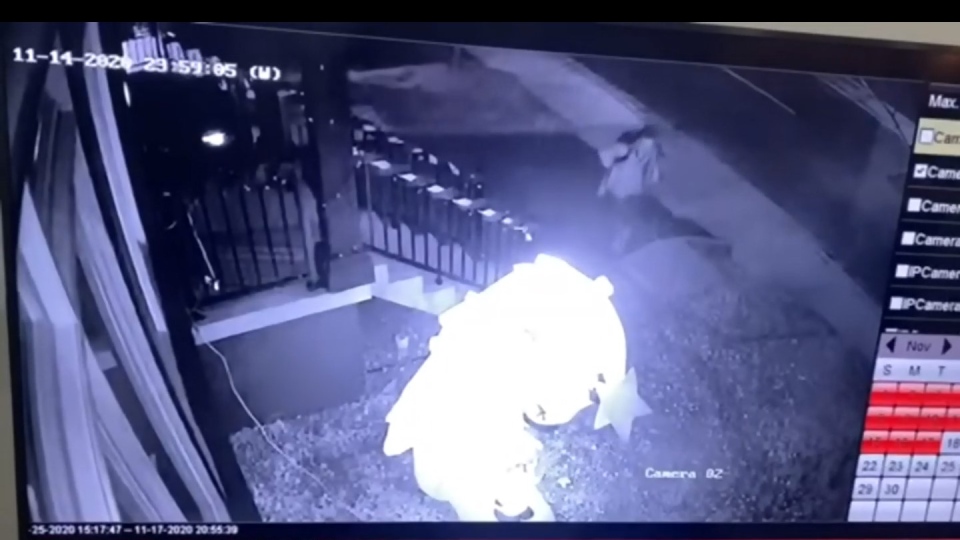 Singh said he filed a police report and officers are looking into the incident. They say there has been a uptick in theft in the area, including a break-in down the street from his house.

The whole experience has left Singh on edge, especially because he grew up in the area and can’t remember anything like this happening in his neighbourhood.

“Some people try to enjoy what little they have and to take that away from someone, it’s very disheartening.”

Singh said one of the Minion decorations was returned early Thursday morning, but the tree and the Minion’s inflatable friend remain missing.