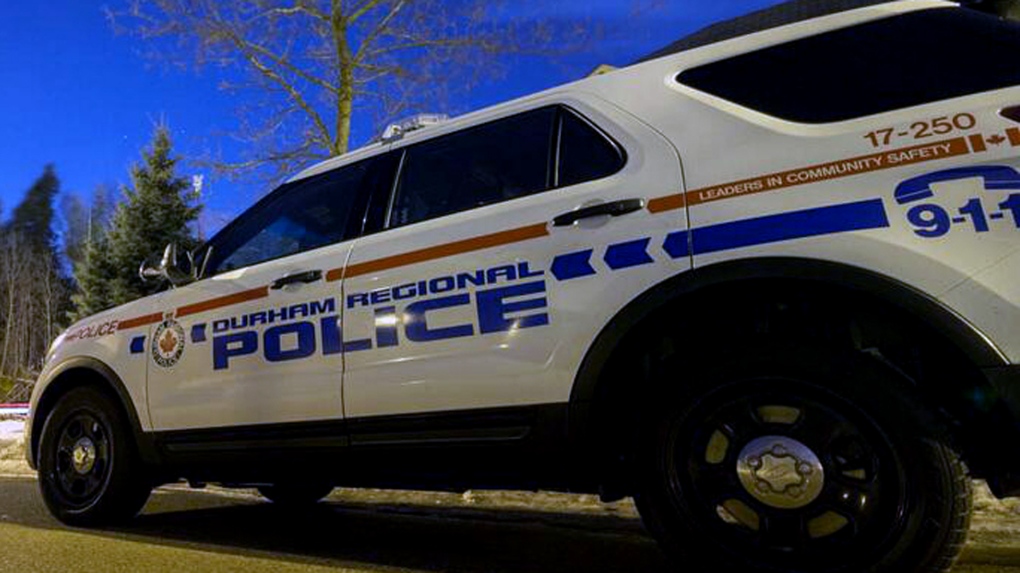 A Durham Regional Police cruiser is shown in this undated photo.

A 32-year-old woman is facing numerous fraud-related charges after allegedly providing therapy under false pretenses at a Whitby clinic earlier this year.

Durham Regional Police Service (DRPS) said between May 31 and June 21, the accused, who has been identified as Katayoon Masoumi Rad, of Vaughan, provided unlicensed psychotherapy sessions to numerous clients.

Police said she was not certified with the Ontario College of Social Workers and Social Service Workers to provide mental health care.

Masoumi Rad provided a total of 26 sessions while using a false identity, according to DRPS.

Police did not release the name of the clinic where Masoumi Rad provided the sessions, but they said the clinic and the Ontario College of Social Services and Social Service Workers cooperated with investigators in relation to the investigation.

Investigators are asking to speak with anyone who received sessions from Masoumi Rad and are asking anyone with information about this incident to contact Central West Division Criminal Investigation Branch at 1-888-579-1520, ext. 1825.

Wine lovers have growing options on the shelf to enjoy their favourite beverage as producers in B.C. offer smaller container sizes.

Canada has sent one of its military planes to Haiti to help the country cope with escalating violence. A joint statement today from National Defence Minister Anita Anand and Foreign Affairs Minister Melanie Joly says Canada has deployed a CP-140 Aurora aircraft to help 'disrupt the activities of gangs' in Haiti.

An investigation that lasted almost two years has resulted in moose hunting violation convictions for six people and a lodge in Red Lake in northwestern Ontario.