Unvaccinated Hamilton police officers can return to work next month 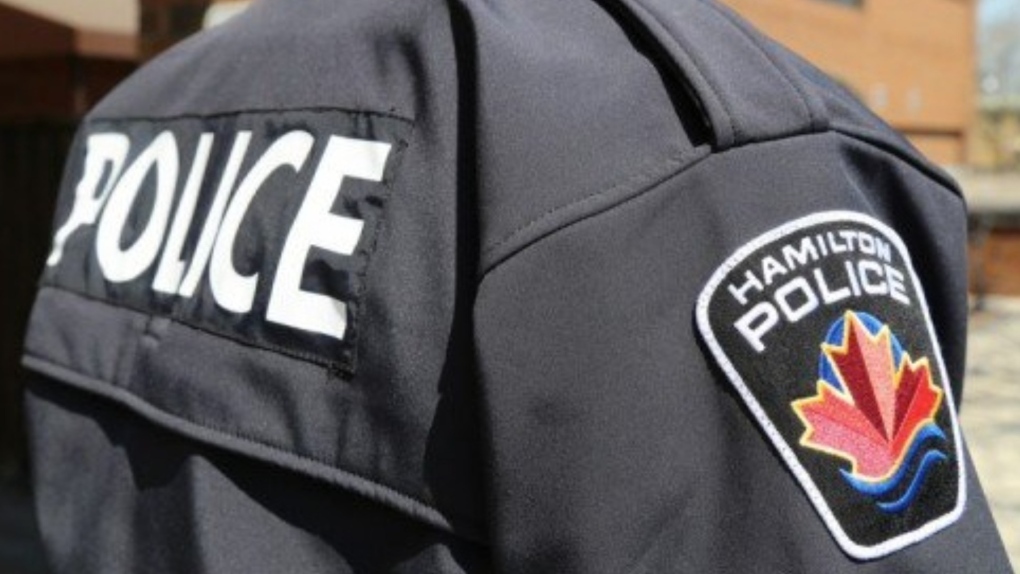 The police service's vaccination policy originally stipulated that members who chose not to disclose their vaccination status had to undergo rapid testing before their shifts and members who refused to do so were placed on unpaid leave.

However, as the province loosens pandemic restrictions and drops proof of vaccination requirements in March, Hamilton’s police force is set to relax their internal rules too.

Although, Penman said, new hires will still be required to provide proof of vaccination.

Ninety-five per cent of Hamilton police members are fully vaccinated.

At this point in time, Toronto and Peel police services both said they have no plan to drop their immunization policies. “Our vaccination policy continues to remain in place,” said Toronto Police Service spokesperson Connie Osborne.

Ninety-seven per cent of Toronto police members are fully vaccinated, according to their latest data release.

With files from CTV’s Abby Neufeld.