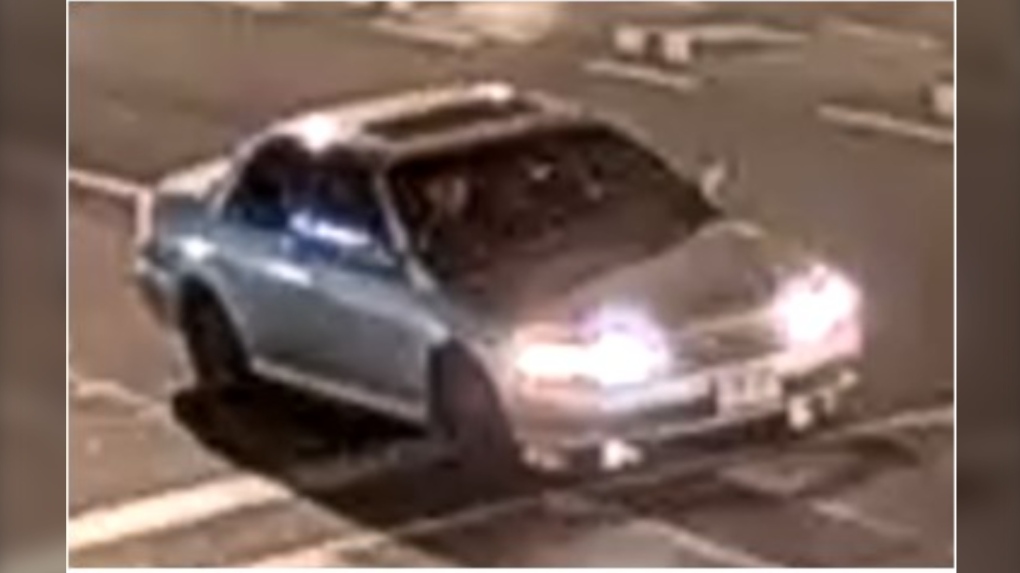 Toronto police have released an image of a suspect vehicle in connection with a stabbing in the Grenoble Drive and Deauville Lane area on Saturday. (TPS handout)

Officers responded to an assault call in the Grenoble Drive and Deauville Lane area at around 2:30 a.m.

A man and woman were riding their bicycles when a vehicle approached them.

A man exited the vehicle and chased the man on the bicycle, police said.

The man on the bicycle managed to get away.

The man from the vehicle then attacked the woman on the bicycle and she was stabbed multiple times, police said.

The man returned to the vehicle and fled the scene.

Police say they are looking for two male suspects in connection with the incident.

Investigators have released a description of one suspect who is described as Black and standing at five foot nine inches tall.

Police have also released images of the suspect vehicle which is described as a four-door Honda or Toyota with dark tinted windows. 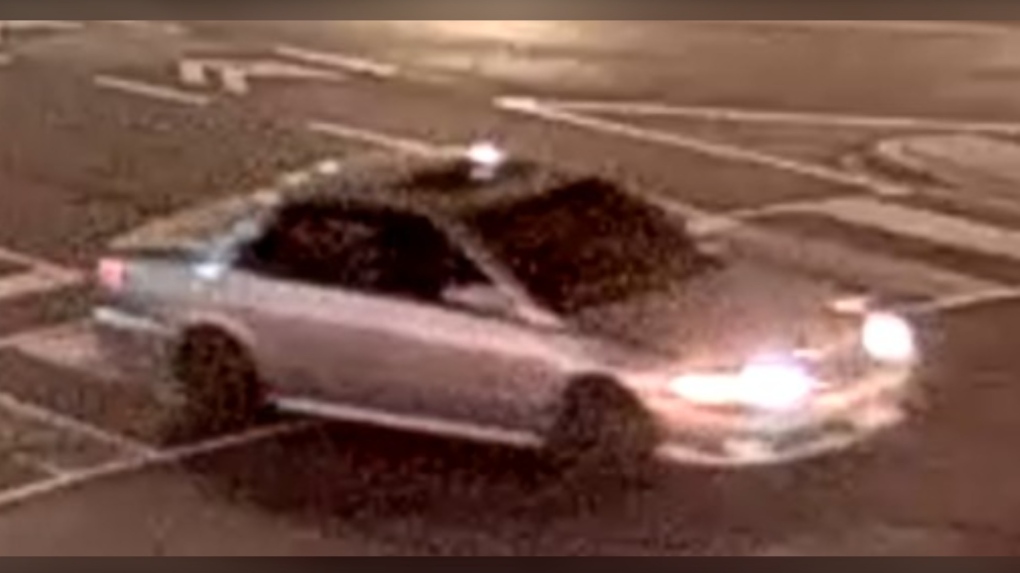 A large chunk of an Alpine glacier broke loose Sunday and roared down a mountain in Italy, sending ice, snow and rock slamming into hikers on a popular trail on the peak and killing at least six and injuring nine, authorities said, warning that the toll might climb.

A new study has offered what it says is the first physical evidence showing dinosaurs from the Triassic period regularly endured freezing conditions, allowing them to survive and eventually supersede other species on the planet.

A Vancouver Transit Police service dog has a special connection to the Calgary Police Service.