TORONTO -- A long-haul truck driver has been found guilty of criminal negligence causing death and bodily harm in a fiery crash on Highway 400 in June 2016 that claimed the lives of four people.

Superior Court Justice Michael Code delivered his 46-page verdict over zoom on Friday, finding 40-year-old Sarbjit Matharu guilty of four counts of criminal negligence causing death and one count of criminal negligence causing bodily harm in the deadly 11-vehicle pile-up that occurred on the southbound lanes of the Highway 400 near Sheppard Avenue shortly before 10 p.m. on June 24, 2016.

“I am satisfied beyond a reasonable doubt that Mr. Matharu’s manner of driving his Volvo tractor-trailer was the immediate cause of the escalating collision,” Justice Code ruled.

Three generations of the same family were killed in the crash, including 35-year-old Valbona Vokshi, her five-year-old daughter Isabela Kuci, and the girl's 55-year-old grandmother Xhemile Vokshi. The family was returning home from a day at Canada’s Wonderland. Valbona’s sister Blerta, was in another vehicle and was injured in the crash. 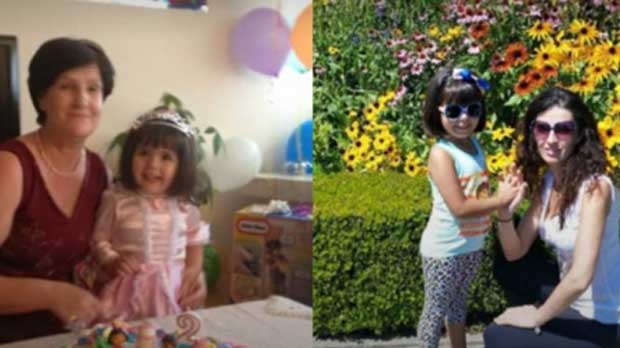 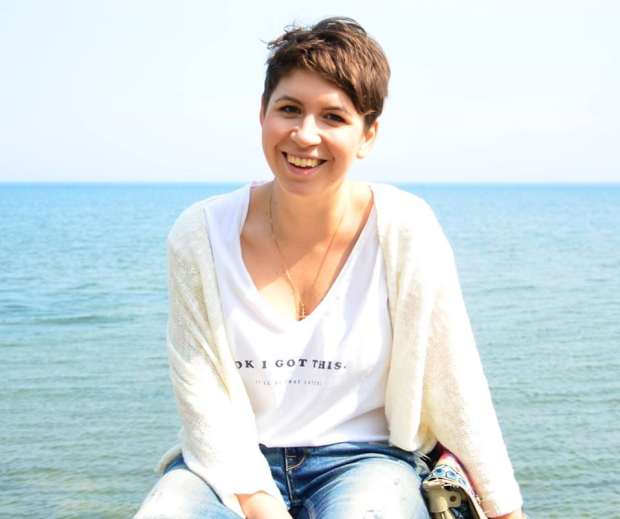 Justice Code found Matharu had being driving on only two hours sleep and had falsified his driving log on the trip from Winnipeg to Hannon in order to complete the delivery on the time. The judge also stated Matharu was distracted by lengthy phone calls with friends.

The court heard at the time of the collision, Matharu was travelling 90 km/h in an 80 km/h zone due to ongoing construction.

"A reasonably prudent long-haul trucker would have foreseen the risk of a collision involving death or serious bodily harm in the circumstances of this case," Code stated. "Mr. Matharu's ongoing risk-taking behaviour throughout this time period leading up to the collision constituted a marked and substantial departure from the requisite standard of care."

Witnesses had testified the truck was barreling down the highway in the seconds leading up to the multi-vehicle crash while traffic was stop and go.

Matharu denied that he was responsible for the crash during his testimony. He said he was cut off by a brown car. However, the judge ruled witness testimonies and evidence collected at the scene contradicted his account.

"I am satisfied that Mr. Matharu's account is neither credible nor reliable and that the eyewitnesses are credible and reliable," Code ruled.

Matharu remains out on bail in his hometown of Winnipeg and took part in Friday’s judgement virtually. A sentencing hearing has been scheduled for June.