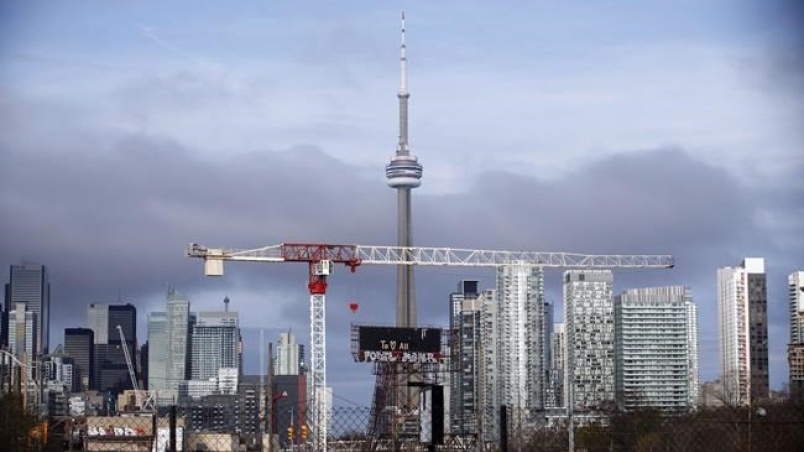 The CN Tower can be seen in the Toronto skyline in Toronto, Ontario on Tuesday, April 25, 2017. THE CANADIAN PRESS/Cole Burston

TORONTO -- The City of Toronto has notified the public that they will be conducting their quarterly testing of the community siren system in the city's east end on Wednesday afternoon.

The test will last approximately two minutes, in which the siren will emit a “whoop, whoop” tone, followed by five minutes of silence, the city said. When the test is complete, an “all clear monotone sound” will be issued for one minute.

“The community siren system is designed to warn residents and businesses in the unlikely event of a chemical emergency,” a release issued by the city said.

The city is encouraging residents in the Scarborough-Rouge Park and Scarborough-Guildwood areas to listen for the siren testing and take the opportunity to test out their own emergency preparedness.

In a real chemical emergency, the city advises residents to take shelter inside, turn off HVAC and other ventilation systems that can draw outdoor air inside the house (clothes dryer, fans, window air conditioners, etc.), close all doors and windows, and follow local emergency guidance.

The next testing is scheduled for the first quarter of 2022.