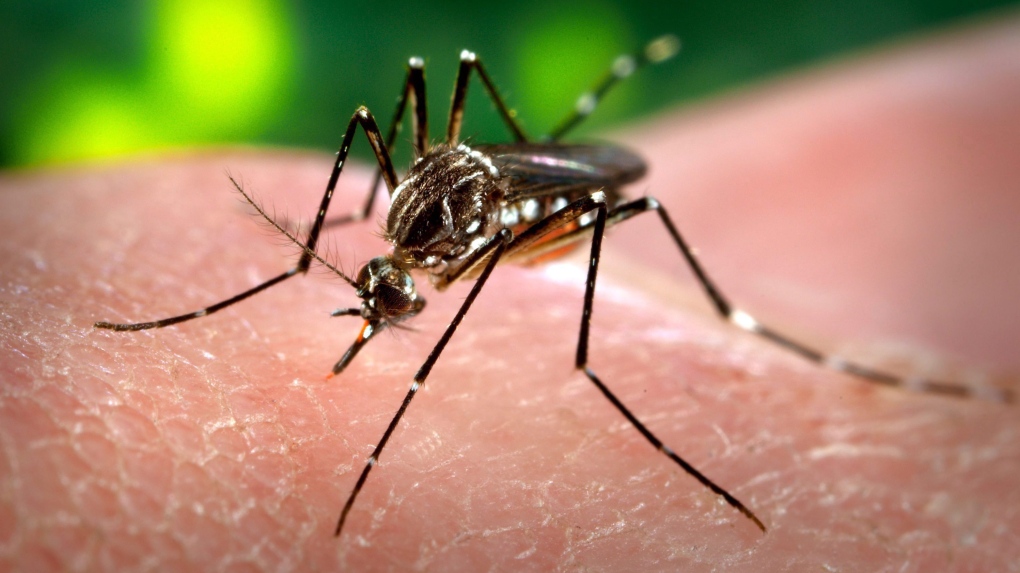 TORONTO -- Toronto Public Health (TPH) has confirmed the first human case of West Nile virus in the city this year.

The agency said on Thursday that they received a positive laboratory report confirming the case in an adult resident.

“West Nile virus is an illness that is transmitted to humans through the bite of an infected mosquito,” a release by the TPH reads.

"While the risk of being infected with West Nile virus remains low in our city, now is a good time to remind residents of prevention steps they can take while enjoying the outside to minimize the likelihood of getting bitten by an infected mosquito,” Toronto’s Medical Officer of Health, Dr. Eileen de Villa, said.

TPH recommends taking the following actions to protect yourself from the virus:

• Take extra care during peak mosquito-biting hours, dusk and dawn, by using repellent and covering up.

• Make sure your home has tight-fitting screens on windows and doors.

• Remove standing water from your property, where mosquitoes can breed. Standing water includes any water that collects in items such as pool covers, buckets, planters, toys and waste containers.

According to Toronto Public Health, West Nile virus symptoms can develop between two and 14 days of being bitten by an infected mosquito. Symptoms may include fever, headache, nausea, vomiting, body aches, skin rash and swollen lymph glands, says the agency.

In 2020, TPH reported 33 cases of West Nile virus in humans within the city.