Police have arrested two suspects and issued a warrant for two others as they continue to investigate a dramatic spike in carjackings in Toronto, with 182 incidents so far this year.

Toronto police made the announcement on Tuesday afternoon as they provided an update on their investigations into a rash of violent carjackings happening across the city.

The latest arrests pertain to a number of carjackings which took place in August and September.

“Also today, 56 vehicles that have been stolen in these carjackings have been recovered. Many of these investigations are active and ongoing and we're working with police services across every jurisdiction to solve these crimes in a timely fashion,” Insp. Rich Harris from the Hold Up Squad said at the news conference at Toronto Police Headquarters. 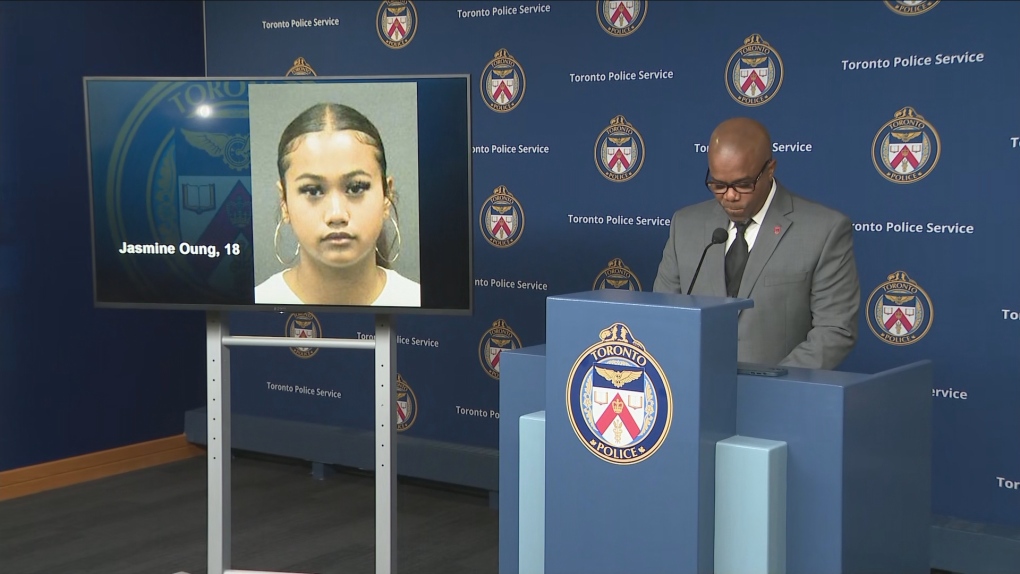 Harris said the carjackings are targeting both high-end and average vehicles for resale purposes and criminal activity.

Harris went on to announce that two more suspects have been identified in connection with two separate carjacking investigations in Scarborough and York Region this summer.

The first investigation involves multiple armed carjackings in Scarborough and York Region on Aug. 19, where a 15-year-old boy was arrested and charged last month.

In the second investigation, a person had their car stolen at knifepoint in the area Pharmacy Avenue and Sesame Street, on Sept. 10. Harris said a 17-year-old boy from Toronto, who was previously reported as 16 years old, has been arrested and charged in connection with this case.

In addition to those arrests, Harris said Valerie Torres-Lizcano, 18, of Toronto, is in custody and faces 14 charges, including robbery with firearm, disguise with intent and conspiracy to commit indictable offence.

Meanwhile, police have issued an arrest warrant for Jasmine Oung, 18, of York Region. She is wanted for robbery with an offensive weapon and conspiracy to commit an indictable offence.

Police have released an image of Oung and are urging her to contact a lawyer and turn herself into the nearest police station. 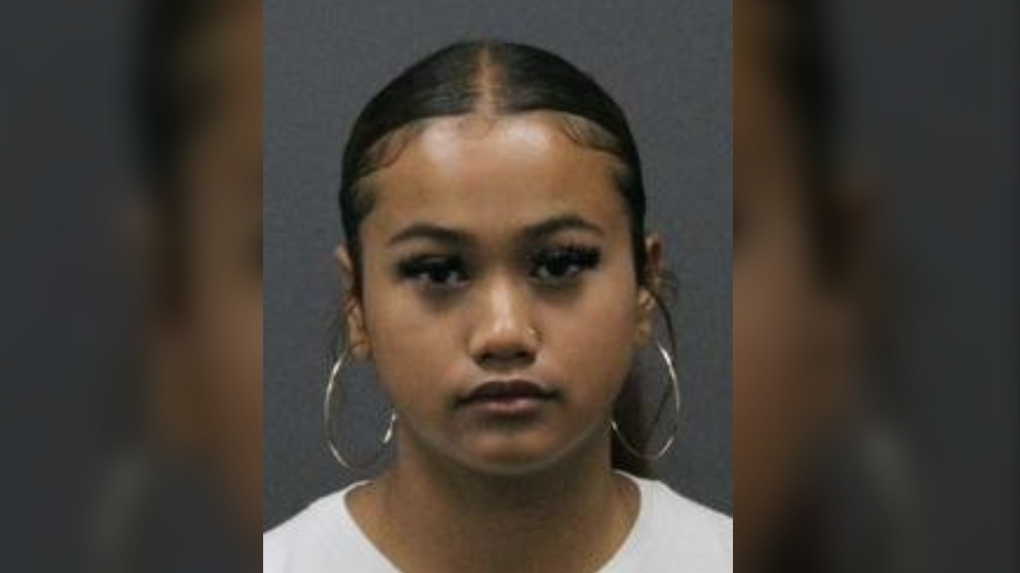 Jasmine Oung, 18, is wanted in connection with carjackings investigations in Toronto. (TPS Handout)

“This is where I'm seeking the public's assistance in locating her and again, we'd rather she get legal counsel and turn herself in as soon as possible,” Harris said.

Harris also identified today another suspect that has been arrested in connection with a different violent carjacking in Etobicoke.

On June 19, two men allegedly approached a woman and attempted to steal her vehicle at gunpoint.

In August, police identified one of the suspects as Toronto resident Hamzah Hussein, 18.

Police located and arrested Hussein on Sept. 30 and he faces 12 charges, including robbery with firearm, possess firearm With ammunition and possession Schedule I substance for the purpose of trafficking.

In another carjacking investigation, Harris announced that a suspect is wanted for removing his ankle monitoring device.

On June 26, a man allegedly stole a motorcycle at gunpoint in the area of Islington Avenue and Millwick Drive.

Sameer Ejaz, 20, of Toronto, was subsequently arrested and faces 11 charges, including robbery with a firearm, weapons dangerous and carry concealed weapon. 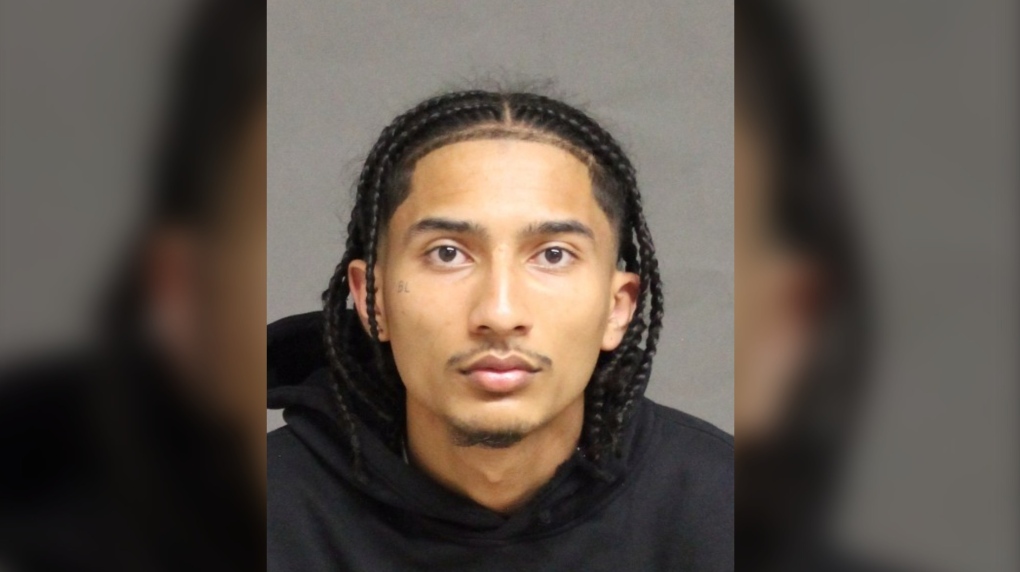 Ejaz was released on bail but police alleged he has removed his ankle monitoring device he has to wear as a condition of his release.

“And unfortunately he now has to explain why he cut his ankle bracelet off and that's why we're seeking the public's assistance in locating him and arresting him and putting him right back before the courts,” Harris said.

Ejaz is wanted for two counts of fail to comply with release order.

A Virginia sheriff's deputy posed as a 17-year-old boy online and asked a teenage California girl for nude photos before he drove across the country and killed her mother and grandparents and set fire to their home, authorities said Wednesday.