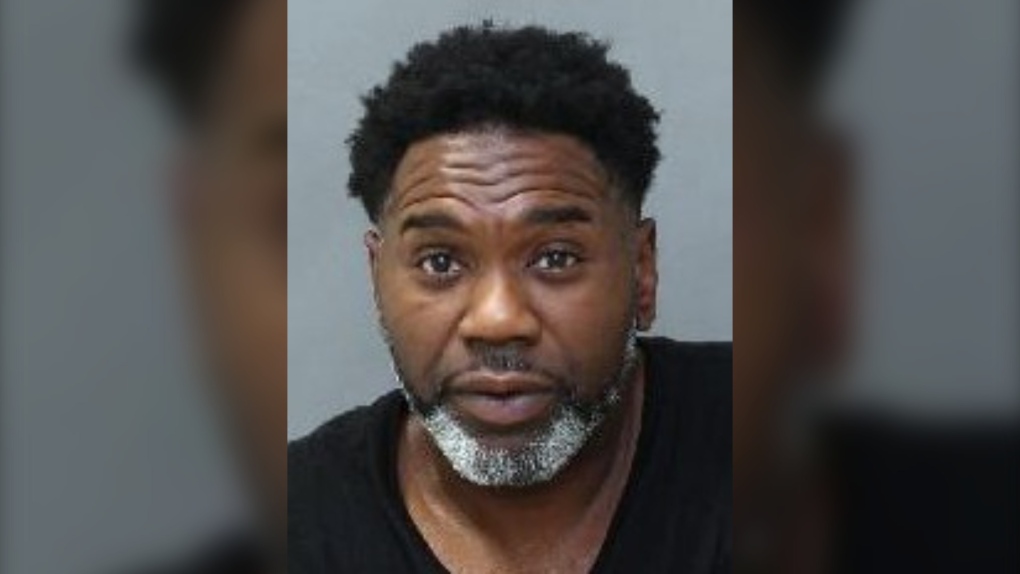 Dashen Smith, 42, seen in this photo provided by Toronto police, has been charged in connection with a moving company scam. (TPS)

A 42-year-old man has been arrested and charged in connection with a moving company scam, Toronto police say.

Officers were called on Thursday to the area of Cosburn and Pape avenues for a dispute.

A man hired a moving company online and was told their services would cost between $600 and $800. When the movers arrived, the man paid a $400 deposit.

Police said the man paid another $400 to the supervisor halfway through loading his stuff.

On Friday, police announced the arrest of Toronto resident Dashen Smith. He has been charged with false pretence under $5,000, fraud under $5,000, mischief interfere with property under $5,000 and possession of property obtained by crime under $5,000.

Police said he appeared in court on Friday and was released on bail with conditions.

Police believe there may be more victims.

It is the latest arrest in relation to the moving company scam. Two men who operated several budget companies and a woman were charged for allegedly forcing customers to pay inflated prices and holding their items when they couldn't pay.

A B.C. man who admitted to attacking his pet kitten so brutally the animal had to be euthanized has been sentenced to spend four months behind bars.