The fourth-seeded and top wildcard Toronto Blue Jays will take on the fifth-seed Seattle Mariners at Rogers Centre this weekend in the American League wild-card series.

On Oct. 4, the Seattle Mariners defeated the Detroit Tigers 7-6 in 10 innings. The Mariner’s trip to Toronto was secured when the Boston Red Sox beat the Tampa Bay Rays 6-0 in a Tuesday evening game cut short at five innings due to rain.

The Blue Jays announced Wednesday morning that starter Alek Manoah will take the mound Friday kicking off the best-of-three playoff series at 4:07 P.M. ET. Game 2 will also start at 4:07 P.M. on Saturday. If necessary, Sunday’s game is scheduled for 2:07 p.m.

OFFICIAL: The Man(oah) takes the mound in Game One 😤 #NextLevel pic.twitter.com/8L2vANdYl3

Whichever team comes out of this weekend victorious will go onto face the American League’s top team, the Houston Astros in a best-of-five series beginning Oct. 11.

In an interview with CTV News Toronto last week, Toronto Blue Jays closer Jordan Romano said he has sights set on bringing as many postseason games to Rogers Centre.

“We want to have that home field advantage, get the fans three games at least, and hopefully more after that,” Romano said. “I’ve seen this place when it’s really rocking and I really want to be able to contribute to bringing that back to the city.” 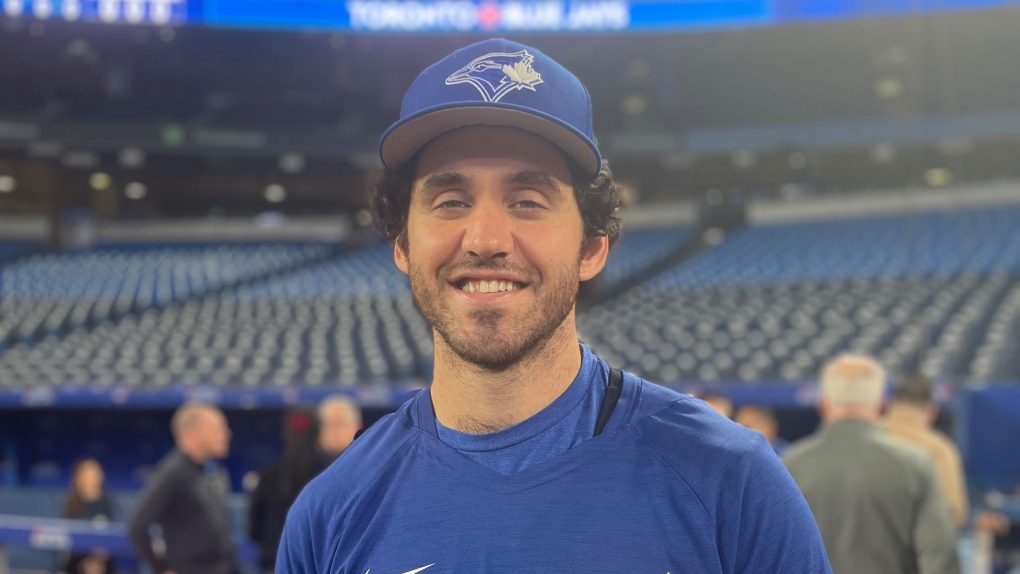 “That’s what you hear about – how amazing it is [in the stadium] when the team is winning, and when the team is in the playoffs, so it would definitely be a great opportunity to be able to enjoy that.” 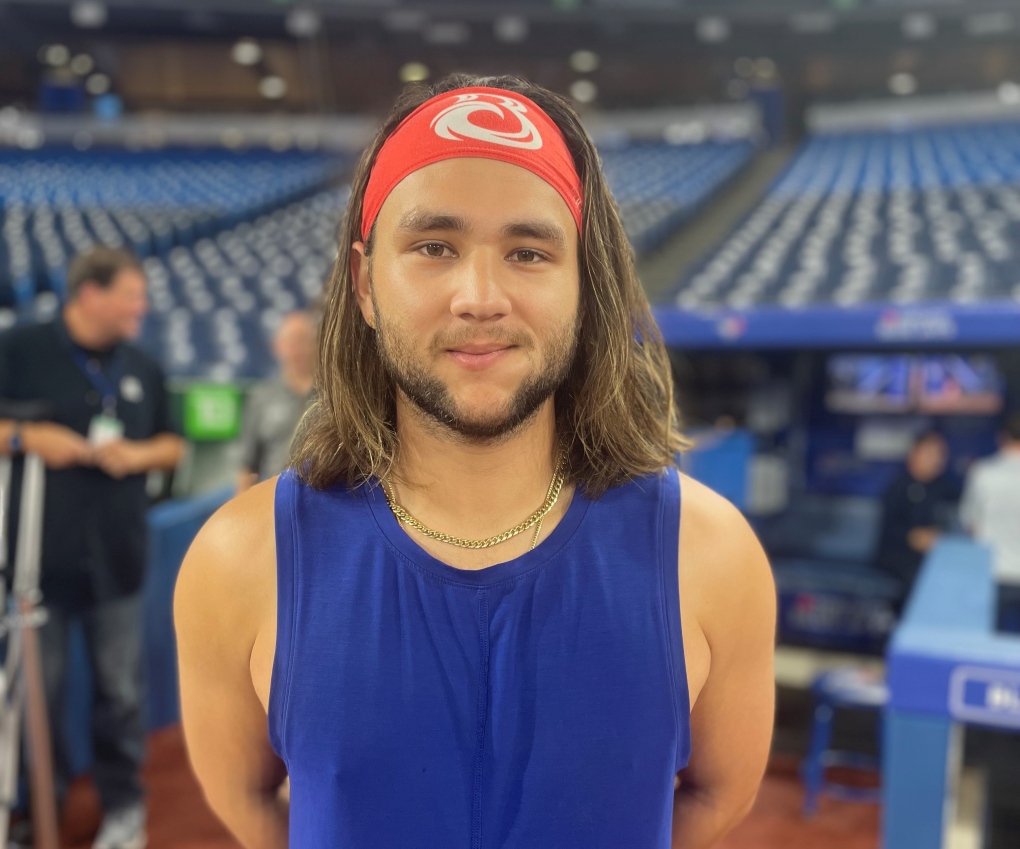 WHEN DID THE BLUE JAYS LAST MAKE THE PLAYOFFS?

This marks the third time in seven seasons the Blue Jays have made the playoffs and the first time the Blue Jays will play postseason games in Toronto since 2016.

In 2020, the team was swept 2-0 in the wild-card series by the Tampa Bay Rays at Tropicana Field. Before that, they made it to the AL championship series two seasons in a row in 2015 and 2016.

Toronto clinched this year’s playoff spot on Sept. 30 after the Baltimore Orioles lost 5-3 to the Boston Red Sox.

Four men are facing dozens of charges after a years-long drug-trafficking investigation that police say disrupted the expansion of the Hells Angels motorcycle gang on Vancouver Island.

Canada exits the 2022 FIFA World Cup with three losses to its name, registering the joint-worst record in tournament history, but head coach John Herdman and his players remain hopeful the program can become something special after this jolting learning experience.

From boosting cash on hand to cutting staff, Canadian banks are taking a variety of strategies to prepare for a widely expected economic slowdown in the year ahead.

List of areas the Alberta government accuses Ottawa of overreaching

When the Alberta legislature resumed sitting Tuesday, the first bill introduced by the United Conservative Party government was one aimed at shielding the province from federal laws it deems harmful to its interests.