The three people killed in a fiery Brampton car crash on Saturday were teenage siblings.

Peel police confirmed the relationship of the victims Monday morning.

Emergency crews were called to Elmvale Avenue and Conestoga Drive shortly after 2 a.m. for a single-vehicle collision.

Police said a vehicle crashed into a tree in the area and burst into flames. When the fire was extinguished, three occupants in the vehicle were located and pronounced dead at the scene.

The siblings have been identified to CTV News Toronto by their uncle Alman Blackman as 19-year-old Tirzah, 17-year-old Judah, and 15-year-old Pharaoh Blackman. 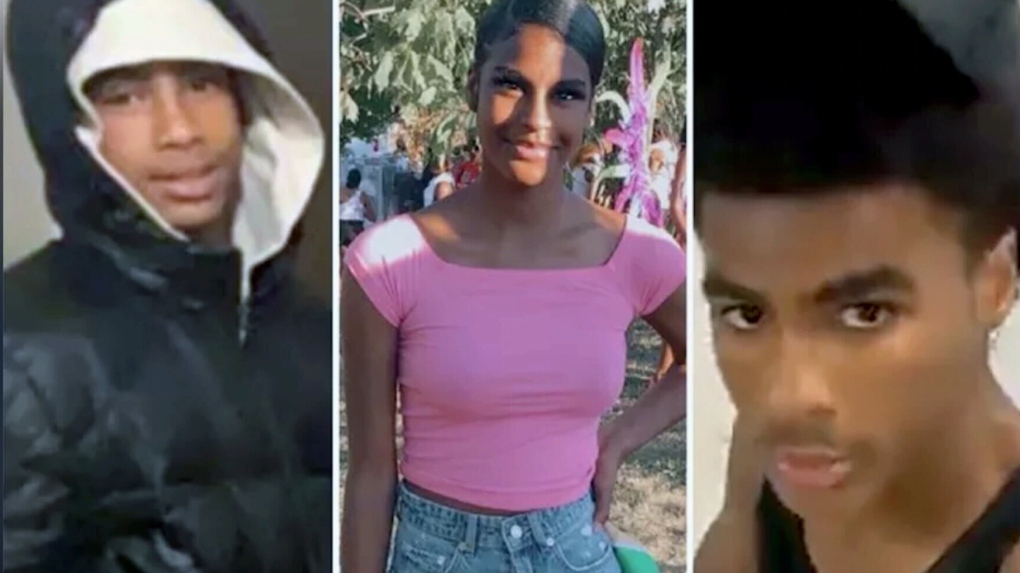 Blackman added that the victims’ mother, as well as their other siblings, are reeling from the loss.

Prior to the collision, police believe the white Honda Civic was travelling southbound and left the road for an unknown reason.

The front-end of the vehicle sustained significant damage following impact and a large amount of debris could be seen scattered around the crash site. 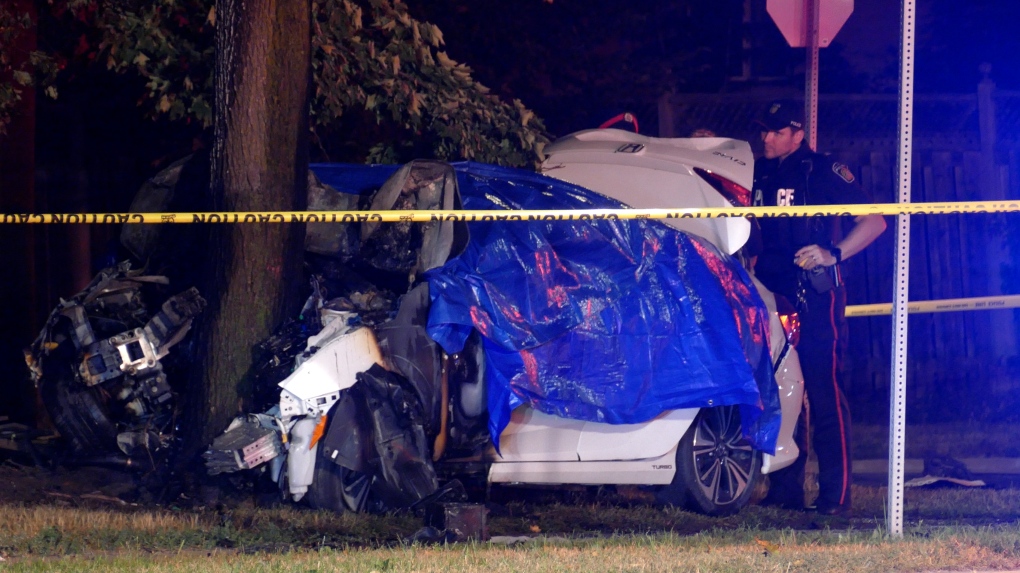 Three people are dead after a car crashed into a tree in Brampton early Saturday morning. (Courtesy: Pascal Marchand)

Nearby residents who spoke to CP24 at the scene said they were awoken by a loud bang in the middle of the night.

People who identified themselves as family and friends of the victims placed flowers and a teddy bear at the scene in the hours that followed the crash. 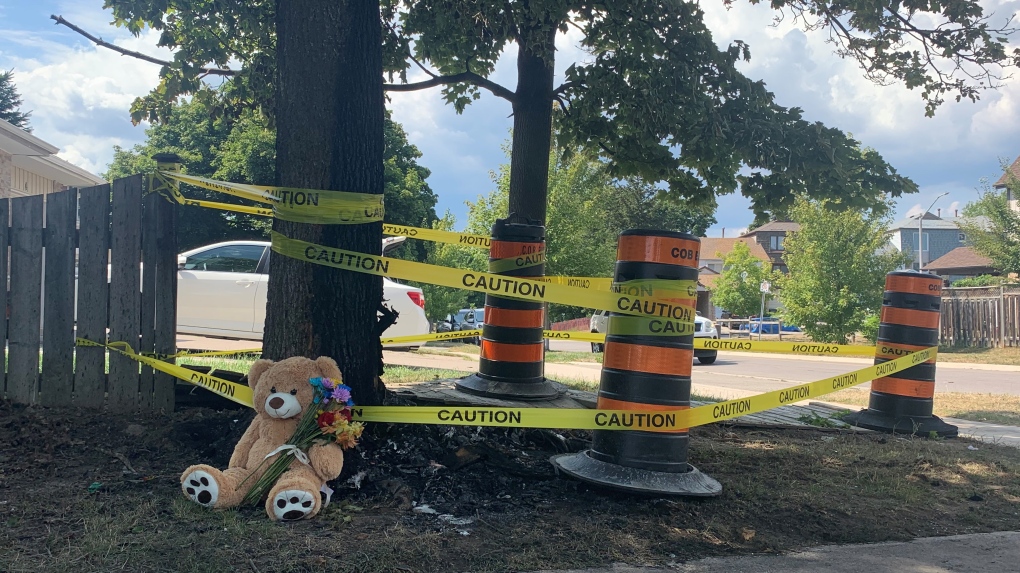 A teddy bear and flowers have been placed at the scene of a crash in Brampton that left three people dead. (Beatrice Vaisman/CP24)

A GoFundMe page has been launched to raise $25,000 for the victims' family.