This Toronto house was divided by landlord into 15 separate units

This Toronto house was divided by landlord into 15 separate units 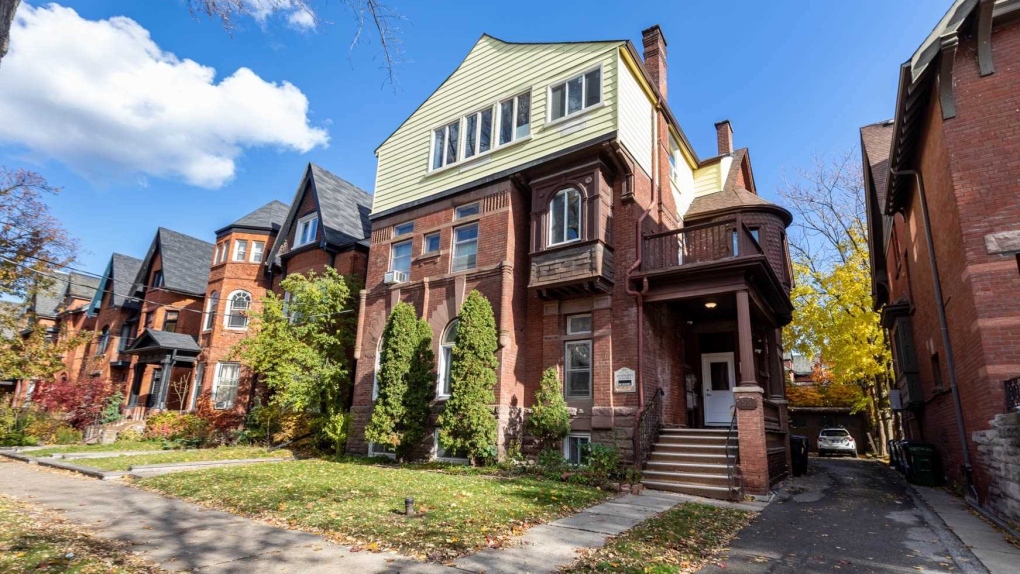 As Toronto grapples with a housing crisis, one landlord has decided to divide a single house into 15 separate units. 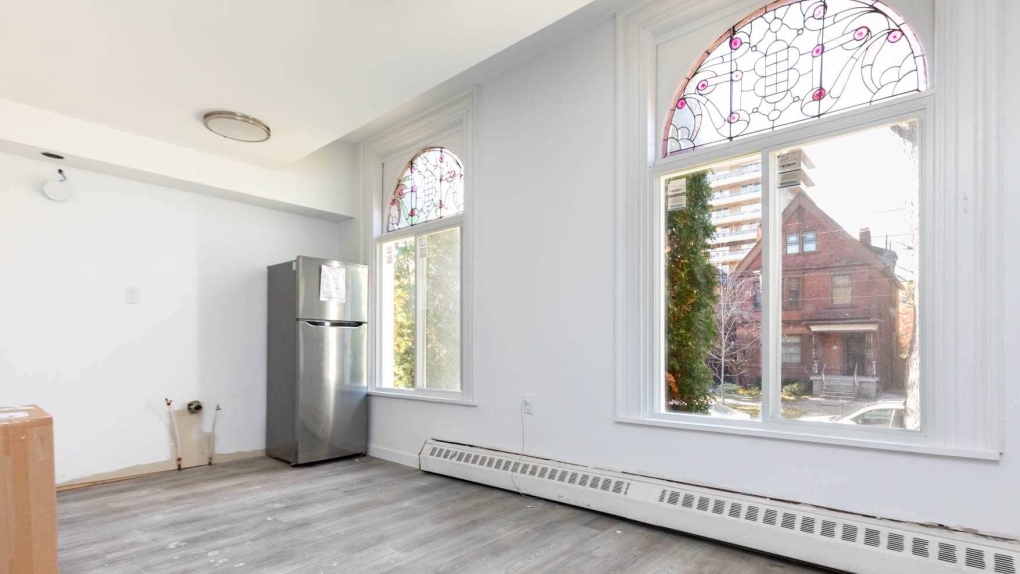 Real estate agent Les Wallace told CTV News Toronto that whoever buys it has the potential to pull in a net yearly income of $208,782.

Wallace said four of the units in the Annex house are one-bedroom suites, while the remaining 11 are studio apartments.

The detached Victorian-style house was first constructed in 1896, which is captured in the house’s semi circle arches and rusticated stone foundation, according to Architectural Conservancy Ontario. 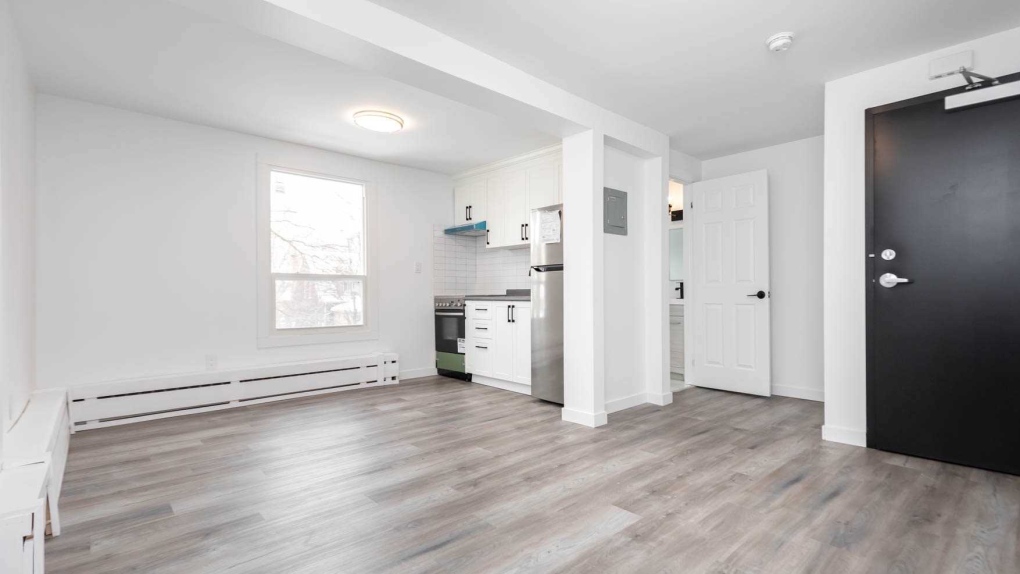 55 Madison Avenue (Julian Mendl/ Toronto-Pix).
The ACO lists Samuel Platt as the first owner of the house who served as a city councillor from 1845 to 1851.

The property listing details that eight of the units are recently renovated with photos displaying white paneled splash boards and new kitchen appliances in those spaces.

The 50 by 126 foot lot also includes a private driveway with a detached garage.