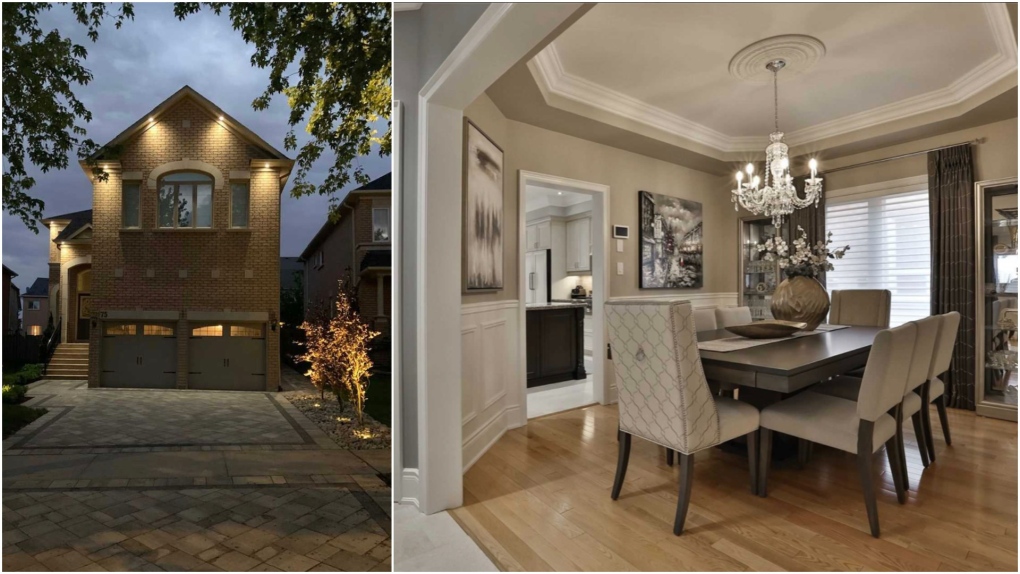 Toronto homebuyers are being urged to put their best offer forward first in an effort to avoid disappointment during the bidding process.

Jonathan Wong said he and his wife had been searching for a detached home in Richmond Hill, with an early maximum budget of $1.5 million, for years before they were finally able to close the deal.

The 40-year-old said they put a bid on two homes previously, but played the “incremental game” and ultimately lost.

“Off-and-on for three years we went to open houses, did our due diligence even pre-approved on the mortgages so that we can jump on the right house and we ever saw it,” Wong told CTV News Toronto.

“I guess for whatever reason the right house didn't show up or the price points were just way too high.”

They eventually upped their budget to $2 million, but were unable to put a successful bid on a home. Wong said they would pick an offer they were comfortable with, knowing the owner would come back and ask for a higher price.

“What we learned through that process is that, because it's blind, you actually don't win that way,” he said. “You can't win that way because the owner will always come back to you and say, ‘Do you want to improve your bid?’ but you don't actually know what the other people are offering. So you're going to lose more often than not, at least that's what we experienced.”

While Ontario may see changes to the Trust in Real Estate Services Act that would allow home sellers to share bids on their property next year, the process as it stands now is blind, meaning that individuals looking to put an offer on a home do so without knowing how much their competitors are putting forward.

A new regulation proposed by the Ontario government—which is part of a larger regulatory change that will go into effect un April 2023—would give sellers the option to “opt for an open offer process.”

Bidding reform is also a part of the Liberal Party’s election platform, although it is unclear what exactly would change.

Kevin Crigger, president of the Toronto Regional Real Estate Board, said the lack of supply on the market could play a part in how competitive a bidding process can be. Often, he said, clients will be advised to put their “best foot forward” at the beginning of the process. This would include coming up with terms and conditions.

“I think by staying engaged in a longer process over many hours, all it does really is given opportunity for those you're competing with to also you know, add to their respective offers,” he said, adding that homebuyers need to have a discussion with their real estate agent around the value of the property and its position in the market before making any offers.

Wong successfully put a bid on a home in Richmond Hill in September 2021. The asking price for the detached home was $1.9 million and the couple offered $2.15 million up front.

“I think we're just lucky that the owner wasn't interested in prolonging the process,” Wong said. “It's not without its quirks, but it’s way better than any of the houses right now that are on the market for roughly the same price.”