A 36-year-old man who now owns 17 Toronto homes says there is "absolutely a problem" with housing affordability and it needs to be fixed.

Entrepreneur and real estate agent Sahil Jaggi said he has been buying homes and turning them into rental properties in Toronto since he first got into the market in 2010.

At 18 years old, Jaggi, who lived in India, was accepted to Wilfred Laurier University to study finance and economics.

After he finished his degree, he moved to New York to work as an investment banker and managed to save $80,000.

When he moved back to Toronto, he said he started house hunting.

"Back in 2010, the gap was very low between condos and detached homes," Jaggi told CTV News Toronto. "Two bedroom condos were going for $380,000 and detached homes, like small rundown bungalows on a big piece of land, were about $500,000."

He said he decided to purchase a small bungalow and live in the basement while renting the main floor. 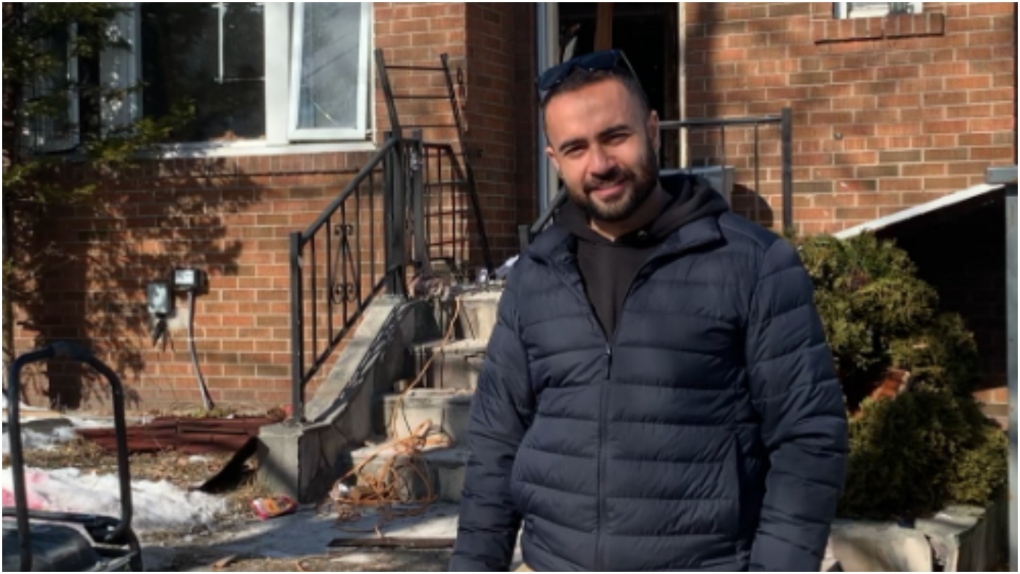 "It's called house hacking," Jaggi said. 'It covered about 80 per cent of my mortgage. I realized the model was amazing."

From there, Jaggi said he slowly began buying other properties with the help of investors. He said he never received any money from his parents to purchase the houses.

Jaggi said he purchases older-style homes on large lots, creating a basement unit and main floor unit for people to rent from him.

He described the property a "cash cow."

"All the capital I make, I reinvested it back into housing," Jaggi said. "Fast forward 10 years, I have 17 properties and a portfolio of $23 million."

But Jaggi is the first to admit that while his business of snatching up Toronto homes and renting them is legal, there needs to be change.

"The policies need some reform, as much as it benefits me," he said.

One of his suggestions is a incremental tax increase for people who own multiple properties. This means property taxes would increase for each property an investor owns.

"I'm in support of that, because me, as a citizen of Canada, I want more people to affords more homes," Jaggi said. "If people see an issue with a single person owning 17 homes, the issue is very resolvable by taxing that person with an incremental property tax." 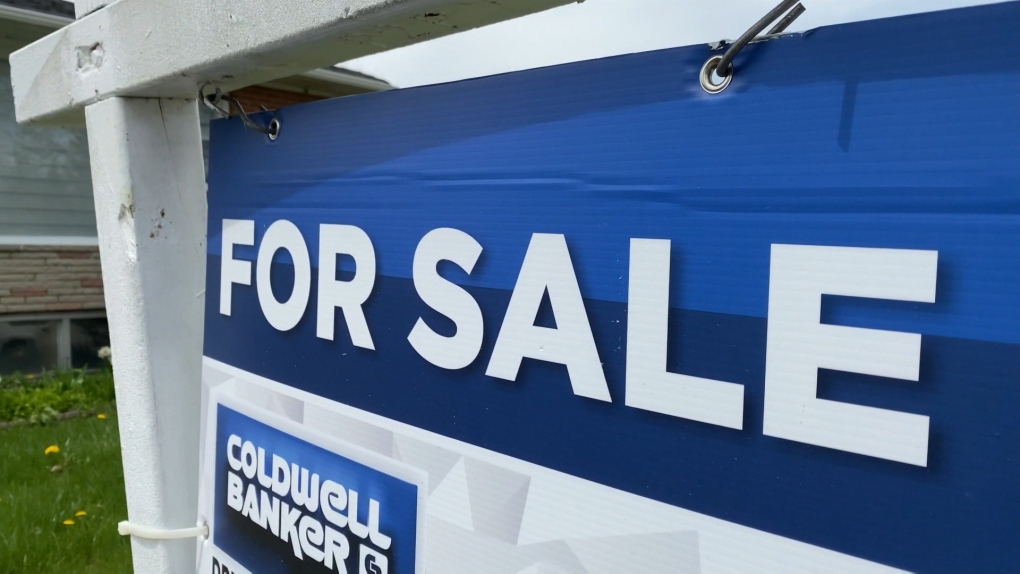 He thinks this will allow more first-time homebuyers to afford the mortgage on their property because of potential rental income.

Jessica Bell, Ontario's housing critic for the NDP, thinks Jaggi is right and that it's the government's responsibility to step in.

She said she strongly supports a incremental tax increase for people who own multiple properties.

"It should be much easier for first-time homebuyers to buy their first home and harder for investors to buy their 17th home," Bell told CTV News Toronto. "We should provide homes to people first, not to investors to slice-and-dice up a property in order to maximize profit."

Bell said no family wants to live in a basement rental unit and be under "constant fear of a rent increase or an eviction."

She agrees there is a supply issue in cities like Toronto, but it should be solved with smarter solutions.

"It's important that we build new supply of missing middle homes, those townhouses, duplexes, triplexes, that can fit a family. (People) are moving out of Ontario because they literally cannot find a place anywhere in southern Ontario to afford."

She said housing prices have skyrocketed to the point that it is now next to impossible to save up enough money for a down payment.

"People just given up and are just watching on the sidelines," she said.

CTV News Toronto reached out to Minister of Municipal Affairs and Housing Steve Clark and was told he was not available for an interview.

His office released a statement saying Clark "believes everyone deserves a place to call home but a lack of housing supply is driving home prices out of reach for many hardworking Ontarians."

They pointed to their "More Homes, More Choice: Ontario's Housing Supply Action Plan" plan, which they say will increase the supply of the right mix of housing options.

"(The program) includes a broad range of measures to cut red tape, address the speed of development approvals, the mix of housing types, the costs of development, the supply of rental and ownership housing, and other innovative ideas to increase housing supply," a statement said.

In the meantime, Jaggi said he's going to keep doing what he's been doing.

"I'm not at an unfair advantage to anyone else," Jaggi said. "I'm working with the exact same laws. I'm just doing it smarter."

Prime minister Justin Trudeau announced more than $40 million in funding for James Smith Cree Nation during a visit to the community on Monday.