TORONTO – Police have arrested a man accused of breaking into multiple Mimico homes and sexually assaulting a 53-year-old woman.

A series of break and enters and a sexual assault occurred in the area of Royal York Road and Evans Avenue on Thursday.

According to investigators, a man attempted to gain entry into a home in the area at around 5:30 a.m. but fled after encountering the homeowners. 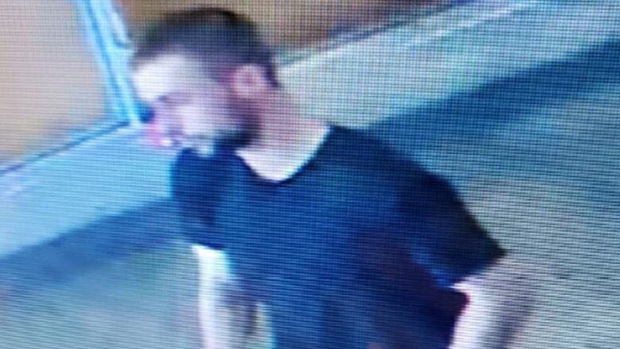 Then, the same man allegedly attempted to enter another nearby address a short time later.

About 15 minutes after the initial incident, officers said the same man “rang the doorbell of a home and hid in some nearby bushes.”

“When the homeowner opened the door the man fled in an unknown direction,” police said in a news release issued on Thursday night.

The same man then allegedly entered another home through an unlocked door about 30 minutes later.

“He threatened and sexually assaulted a 53-year-old female resident of the home,” investigators said.

At around 7:15 a.m., the man then went to another home in the area, which police said he also gained access to.

“He confronted a female occupant but fled when another occupant became aware that he was inside of the home,” officers said.

The suspect has been identified as 28-year-old Terence Frezell, of Newmarket, Ont.

“Residents, particularly those in the aforementioned area are reminded to ensure that entry points to their premises are secured overnight, that security system alarms are activated, if installed, and that interior/exterior lights are activated appropriately to deter future incidents,” police warned in the wake of the reported incidents.

“Anyone who sees someone or something suspicious, on or around their property, is encouraged to call 911 immediately.”

Anyone with further information pertaining to the investigation is asked to contact officers at 416-808-7474 or Crime Stoppers anonymously at 416-222-TIPS (8477).