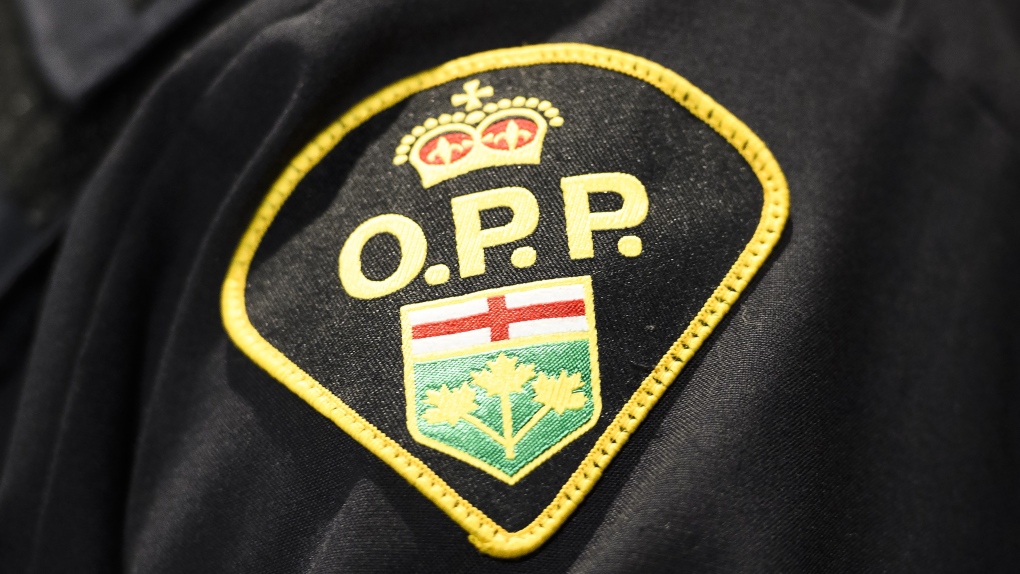 An Ontario Provincial Police logo is shown during a press conference on Wednesday, April 3, 2019. THE CANADIAN PRESS/Nathan Denette

A Richmond Hill man has died after being pulled from the water in Wasaga Beach.

The OPP’s Huronia West Detachment said on Saturday, Aug. 13 a male swimmer entered the Nottawasaga River and failed to resurface.

They were last seen going into the water at a beach at Wasaga Beach Provincial Park close to the boat launch area.

Officers attended the scene at about 5:20 p.m.

A short time later, emergency responders, which also included members of the Marine Unit along with Wasaga Beach Fire Department and Simcoe County Paramedics located, recovered, and brought the victim to shore and performed CPR.

The victim, who has been identified as 42-year-old Kuljit Dhinsa, of Richmond Hill, was rushed to hospital by ambulance and later pronounced dead.

Police said Dhinsa’s death is believed to be non-suspicious and are not suspecting any foul play.

Police along with the Office of the Chief Coroner for Ontario are now investigating.

An autopsy is scheduled to take place at the Centre of Forensic Sciences in Toronto.

Anyone who witnessed this incident and would like to some support is welcome to call Victim Services Simcoe County at 705-725-7025, ext. 2120.

The OPP is urging the public to take proactive steps to help reduce drowning deaths. They include always swimming with a buddy, knowing your limits and swimming abilities, letting someone know when and where you're going for a swim, testing the waters with your feet, not diving right in, and not swimming while under the influence of alcohol and/or drugs.