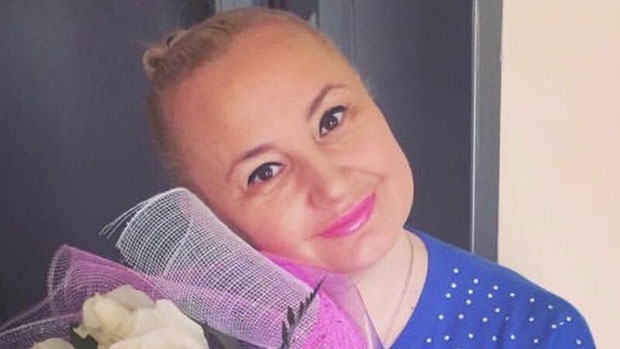 TORONTO -- Investigators say that a woman who died after being pulled from a fire at a Scarborough apartment building early Monday morning was murdered.

Emergency crews were called to 25 Bay Mills Boulevard, near Warden and Sheppard avenues, around 3:05 a.m. after receiving reports of a fire.

Capt. David Eckerman with Toronto Fire said that flames were shooting out of the 18th floor when they arrived at the scene.

A female victim was pulled from the fire and rushed to the hospital in critical condition. She later died of her injuries.

The victim has since been identified by police as 49-year-old Maryna Kudzianiuk, of Toronto.

Sources previously told CP24 that the woman was found in a bathtub suffering from obvious signs of trauma.

In a news release issued Tuesday, police said that following a post-mortem examination, Kudzianiuk’s death was deemed a homicide.

Investigators have not yet released the cause of the fire.