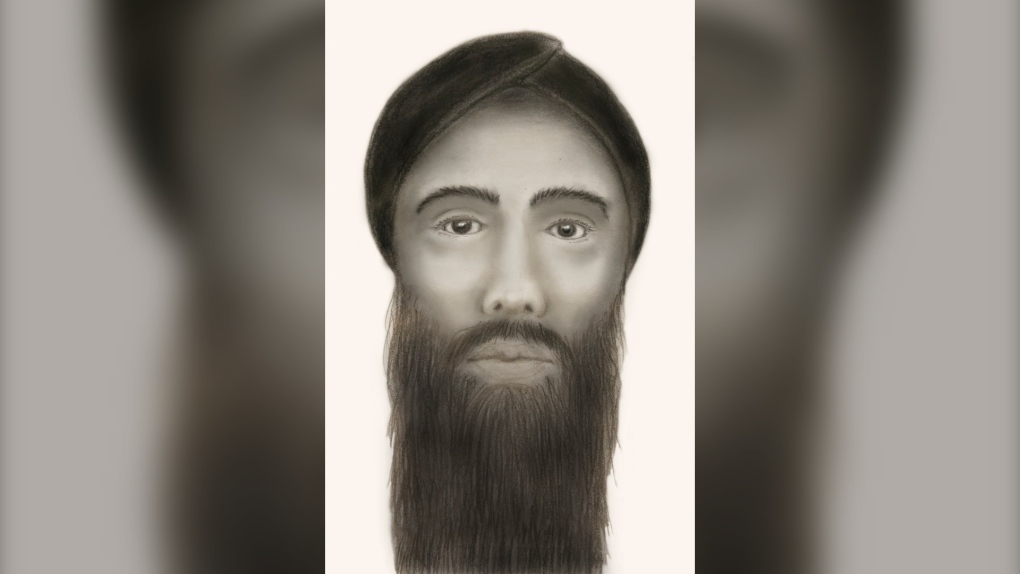 Police have released a composite sketch of a suspect in connection with a sexual assault in Brampton. (Peel Regional Police)

Investigators have released a composite sketch of a suspect wanted in connection with a sexual assault in Brampton.

According to police, a female victim was near Chinguacousy Road and Bovaird Drive West sometime between 1 a.m. and 3 a.m. on Sunday when she was approached by a male suspect.

The male offered to give her a ride home, police said.

“The victim entered the vehicle and a short time later realized that she was not being driven home; the suspect drove her to a parking lot where he sexually assaulted her,” police said in a news release issued Friday.

On Friday, investigators released a sketch of the suspect in hopes that a member of the public will be able to help identify him. 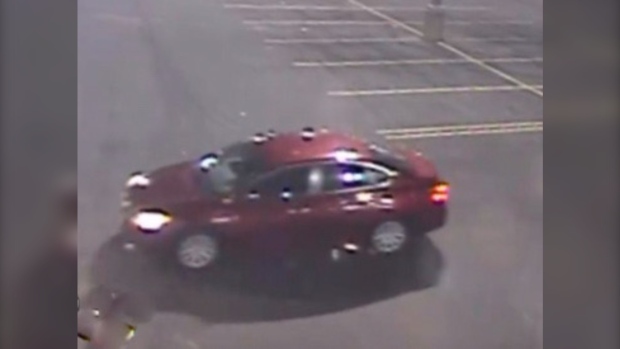 Police also said that the suspect was driving a 2015 or 2016 maroon-coloured Nissan Sentra.

Anyone with information is being asked to contact police at 905-453-2121, ext. 3460 or to reach out to Crime Stoppers anonymously.