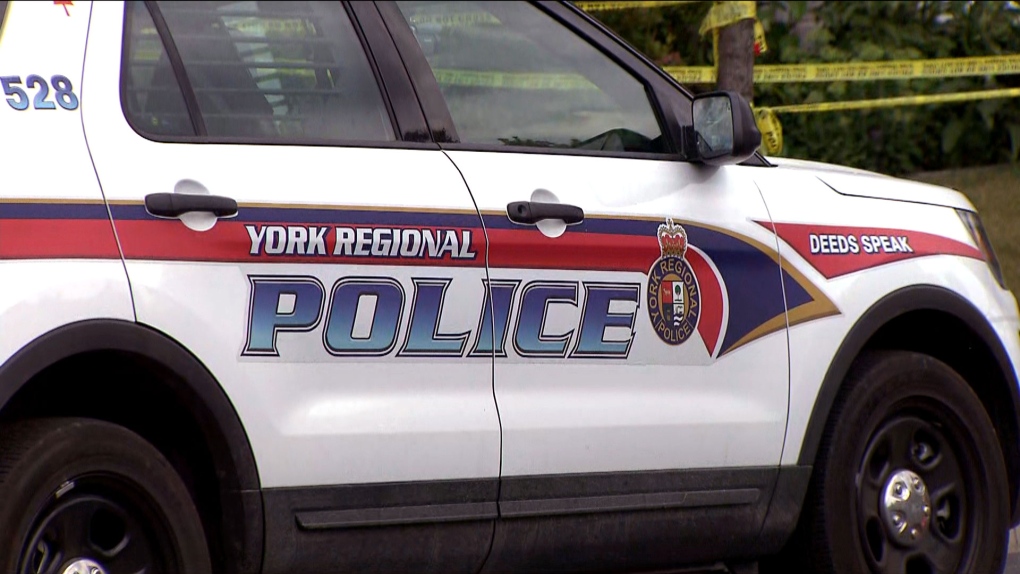 Investigators with York Regional Police (YRP) are looking for suspects and witnesses after a man was gunned down in his Richmond Hill, Ont. driveway early Saturday morning.

On Dec. 3, at around 12:30 a.m., police were called down to the area of Boiton Street and Hewison Avenue, which is north of Elgin Mills Road East, between Highway 404 and Leslie Street, for reports of a shooting.

When they arrived, officers saw a 28-year-old male victim in his vehicle suffering from multiple gunshot wounds.

He was taken to the hospital with life-threatening injuries, and police say he is still there but in stable condition.

Investigators believe this is an isolated incident, and say there is no threat to public safety.