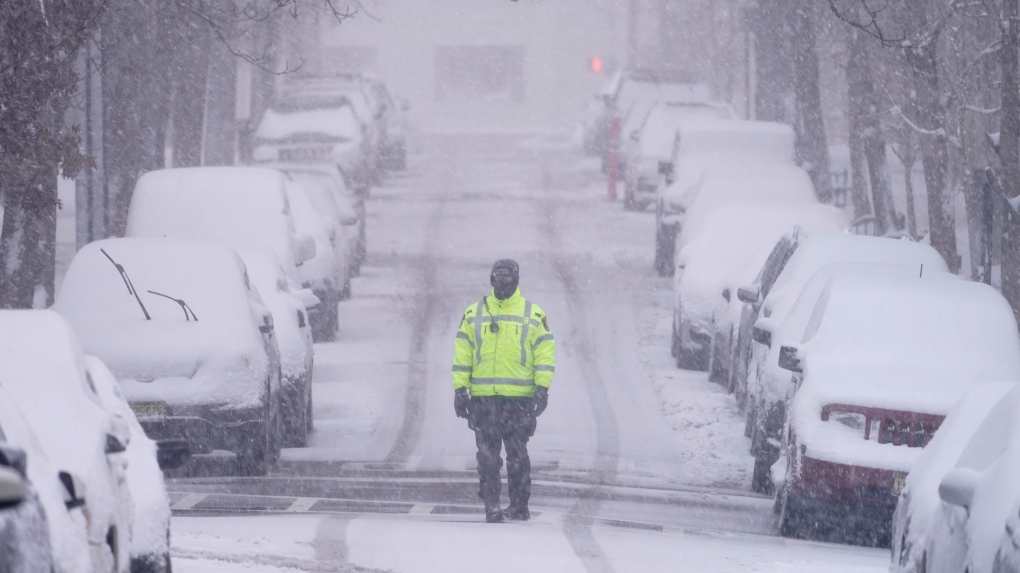 Ontario is forecast to be hit with an early arrival of winter weather this year that will bring cold and snowy conditions to the province.

The Weather Network released their fall forecast for Canada on Tuesday, which predicts temperatures will be remain warmer-than-normal through the heart of the fall season.

Meteorologist Doug Gillham said Ontario is forecasted to received "extended periods of fair weather and warmer-than-normal temperatures during the second half of September and October."

But then things are expected to change. 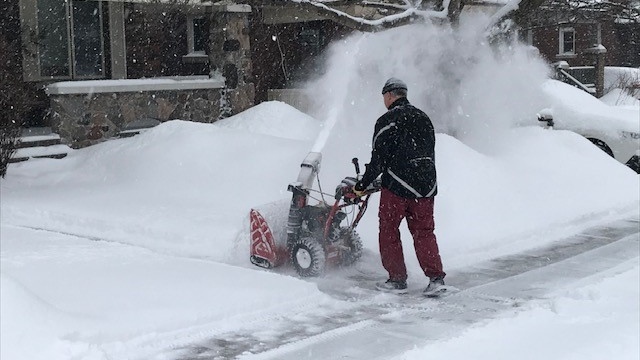 Ontario should expect an "abundance of lake effect snow" to the snowbelt regions, south-east of the Great Lakes, the forecast says.

"We have become accustomed to very mild Decembers, but this year should bring more typical amounts of winter weather during the weeks leading up to and through the holidays," Gillham wrote.

"This should bring a quicker start to winter than we have often seen during the past 20 years."