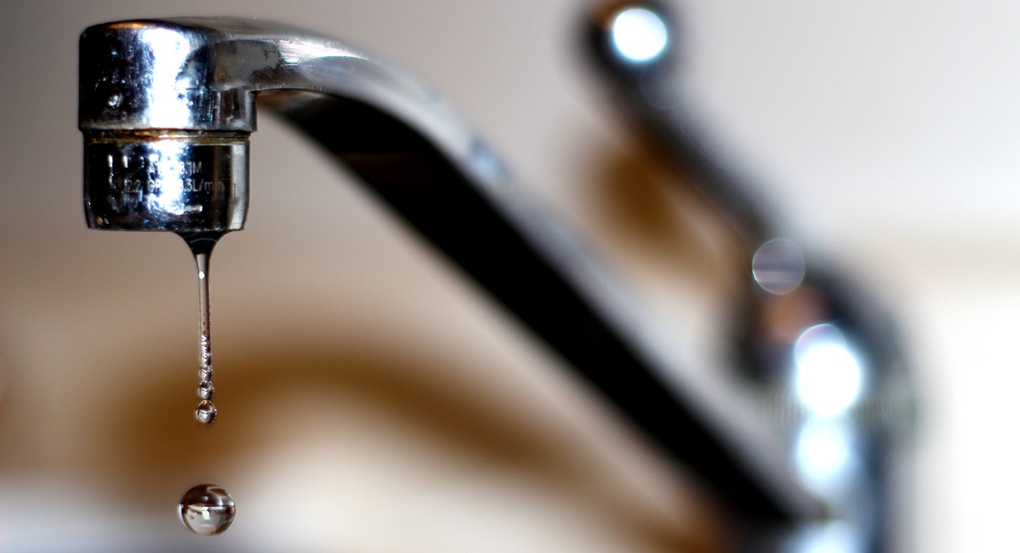 Despite recently having an "earthy or musty" smell and taste, tap water in Durham is safe, assures the region.

“Taste and odour episodes are caused by seasonal biological changes in Lake Ontario and typically occur in the late summer or early fall,” Durham Region said in an Aug. 11 news release.

The regional municipality said it is “difficult to predict” when the water will return to normal, but indicated that “taste and odour episodes will generally fade away after the lake water temperatures decrease.”

In the meantime, municipal officials are advising residents to refrigerate a jug of water or add ice cubes or a few drops of lemon juice to a glass of water to “reduce the taste and odour.

”Drinking water from Lake Ontario and Lake Simcoe is being affected by two naturally occurring compounds, Geosmin and 2-Methylisoborneol, both of which are not “harmful to public health,” Durham Region said.

These compounds do not otherwise affect water quality, they noted.

“Laboratory testing of both the raw and treated water confirms that municipal water meets all Ontario Drinking Water Quality Standards as set by the Ontario Ministry of the Environment, Conservation and Parks,” said the region.