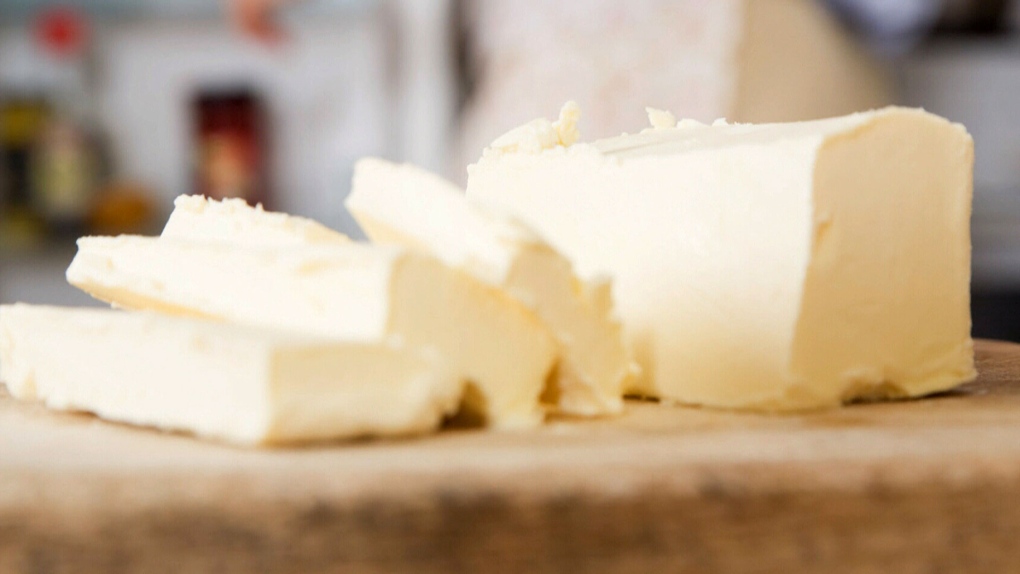 Ontario police are investigating the alleged theft of two truckloads of butter worth an estimated $200,000.

The Ontario Provincial Police say the trucks were reported stolen from a trucking facility in Trenton, Ont., on Dec. 26.

The force's Quinte West detachment alleges that four suspects broke into the facility on Christmas Day and used the trucks to steal two trailers that each contained approximately 20,000 kilograms of butter

Police say the transport trucks and trailers were found in Toronto on Dec. 27 without their contents, including the butter believed to have "a combined retail value of about $200,000."

The force is asking anyone with information to contact them.

The OPP say the suspects were dropped off near the trucking facility at the time of the alleged theft by someone driving a black SUV.

This report by The Canadian Press was first published Dec. 29, 2021.