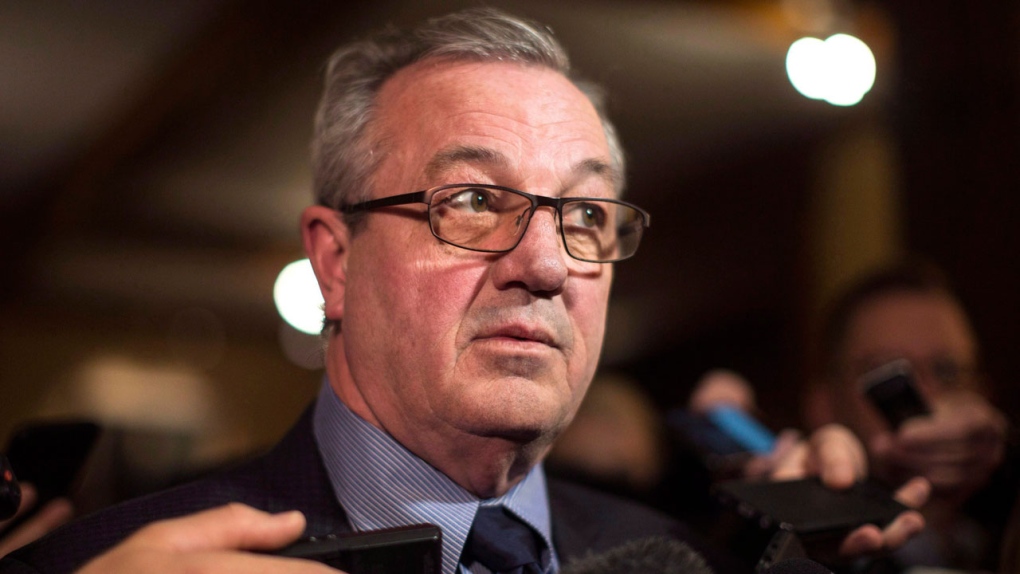 Ontario independent MPP Randy Hillier has been suspended from Twitter on Tuesday after months of speaking out against COVID-19 vaccine mandates and other public health measures.

The news comes after Ottawa police recently revealed they were investigating the MPP’s Twitter activity due to comments related to the so-called “Freedom Convoy” protests in the capital city.

In messages to CTV News Toronto, the Lanark-Frontenac-Kingston MPP said the social media platform suspended his account because he “stated the truth.”

“I erred and stated a fact which Twitter found offensive,” he said on Tuesday, adding that his comments were in regards to the court-ordered Pfizer documents released last week about deaths due to vaccination.

The MPP has faced backlash in the past over his comments and behaviour on social media.

In February, the Ontario legislature passed a motion that Hillier wouldn’t be recognized by the Speaker until he apologized for his conduct on social media.

The MPP has made racist and discriminatory social media statements about federal Transport Minister Omar Alghabra, and also allegedly wrote posts that were insinuating a call to violence.

In addition, while the convoy protests were being dispersed in late February, Hillier reportedly called for his followers on Twitter to “keep calling” emergency phone lines in Ottawa despite police urging people to stop. 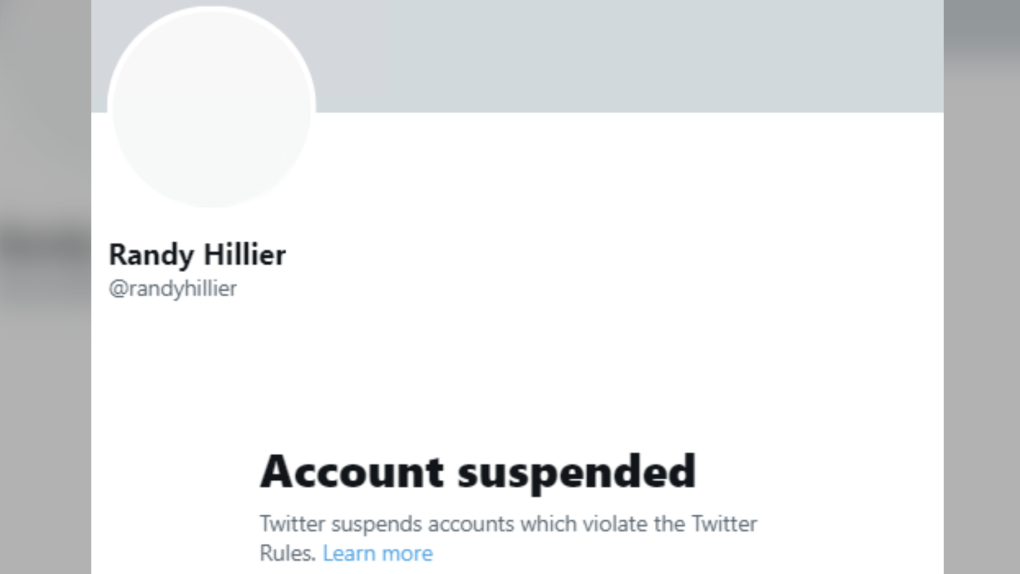 In November last year, Hillier also apologized for a post in which he used names and photos of people who had passed away to suggest without evidence that they had died due to COVID-19 vaccination.