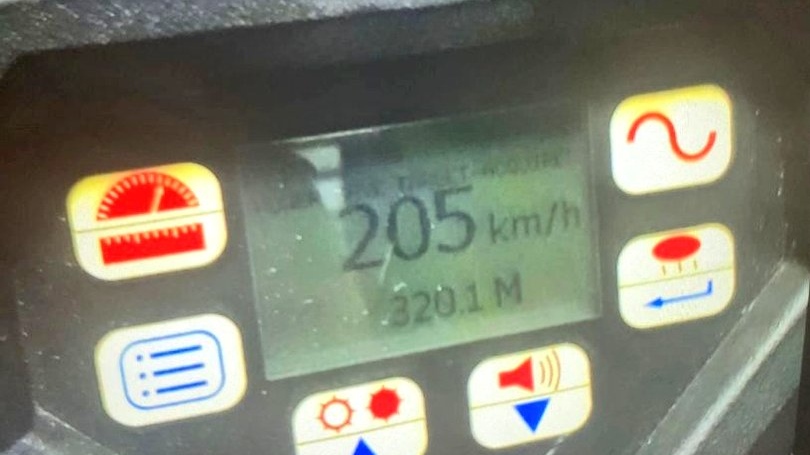 Police say they've suspended the license of a driver after they were caught allegedly speeding on Highway 404.

Police said the suspect was charged with stunt driving, the vehicle they were driving was impounded and their license was suspended.

The driver was also issued a “warn range,” meaning their blood alcohol levels were between 0.05 and 0.079, and three day suspension for impaired driving, police said.

Drivers in Ontario can face impaired driving charges if their blood alcohol concentration is 0.08 or more, or if they are in the “warn range."