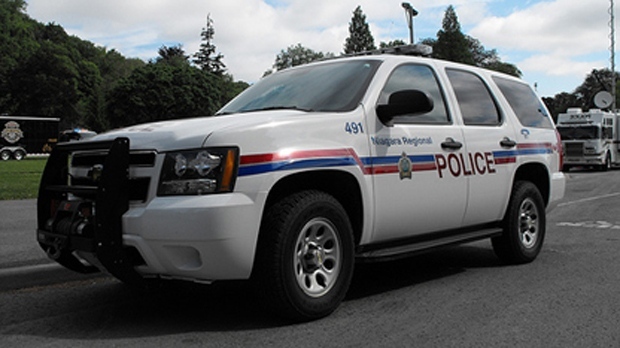 Niagara police have charged a suspect with murder after a male victim was found dead at a home in Welland late Saturday night.

Officers were called to a disturbance at a home in the area of Division Street and Alexander Street at around 11:40 p.m.

When they arrived, they found two male victims with significant injuries. One of the victims was pronounced dead at the scene while the other was transported to a local hospital with non-life-threatening injuries, police said.

One suspect was located at the scene and taken into custody.

He is being held pending a bail hearing in Hamilton Sunday.

Niagara police said there is a heavy police presence at the scene as they continue to investigate, but they do not believe there is any ongoing threat to public safety.

Police are asking anyone with information about the incident to contact investigators or to call Crime Stoppers anonymously.