On the first anniversary of Riley Driver-Martin’s death, his family held a memorial Saturday at the site where the 14-year-old was killed, just around the corner from his home in Mississauga.

“We want to remember him and try and think of the good times, but it’s hard at the same time,” his aunt Jamie-Lee Driver said, speaking to CTV News Toronto.

Riley Driver-Martin was just 14-years-old when he was killed, found by a passerby on a laneway into Meadow Park, in the area of Southdown Road and Truscott Drive on Dec. 7 2018. A cause of death was never revealed, police only saying that the teen suffered from “obvious signs of trauma.” 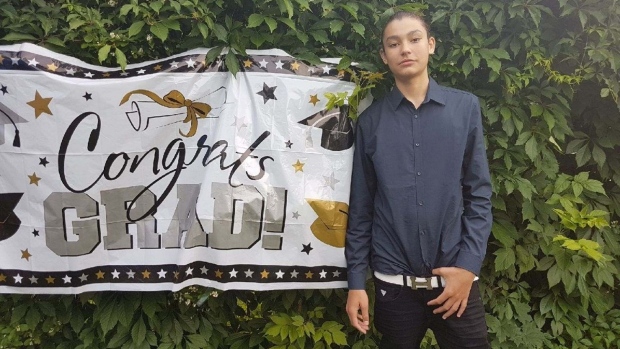 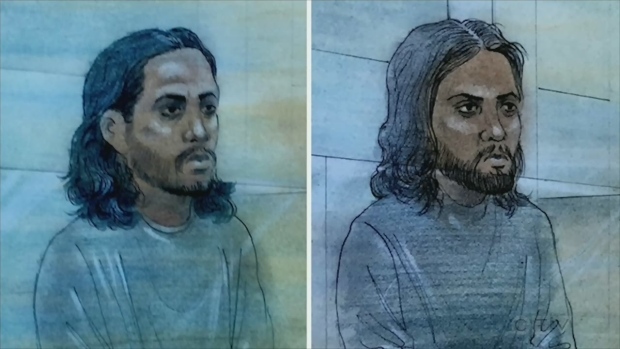 The family has strung Christmas lights and ornaments along the pathway where the body of the Mississauga teen was found. Amidst the colourful decorations, however, there are also messages of grief. A black heart emblazoned with the words: “love you,” and his father’s shirt, which bears the words, “your father loves you.”

“He was just everything to me. I would race home from work every day to see him, he was just so much fun, and just my world came crashing down,” his aunt said. “I had to be the one to call his dad and tell him what happened and [that was] just the worst thing I’ve ever had to do.”

“It was peace of mind knowing that they were confident in catching the people that did it, but it still doesn’t help anything. It doesn’t make anything better,” she added. 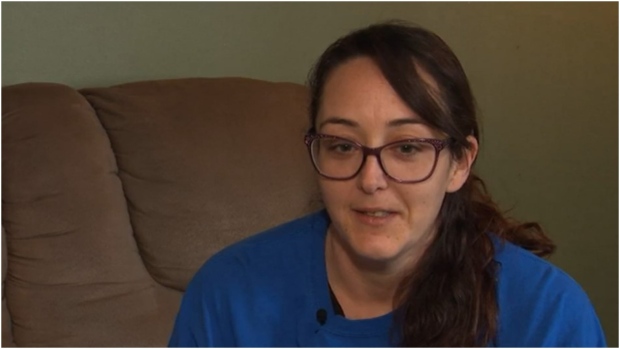 Riley’s grandmother Ainsley Driver said she can’t understand why anyone would kill a 14-year-old boy. The family now has to wait for a February court date for more answers.

“It’s very hard. I can’t believe he’s been gone a year. I miss him immensely. He was my life,” she said.

“You’ve taken somebody that we love so much and murdered him,” she said of the accused killers. “I hope—I hope they rot in jail. 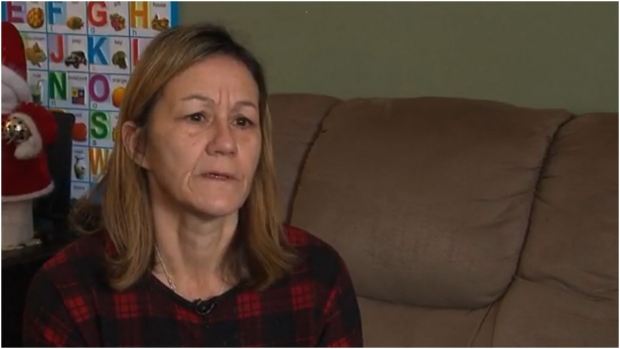 The Driver’s said they are struggling to get through the anniversary of Riley’s death, as well as another Christmas without their loved one. 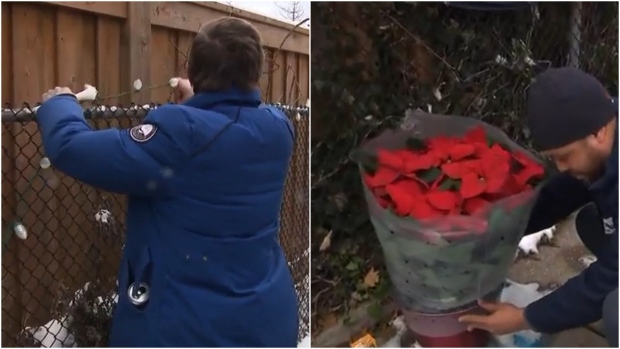 “We carry on our day, but every day’s a struggle. It will probably be painful every day for the rest of our lives,” Ainsley Driver said.

His aunt said they are feeling emotional, but the pain is no less than what they feel any other day.

“It’s a lot of anger. It’s just senseless. Why did they have to do this? There was no reason for it, he was a good boy, he never left the house, he played video games, ate pizza, loved ribs, just loved his family,” she said.

The family will release balloons at tonight’s a candlelit vigil to take back a space that they say both haunts — and taunts them — every time they walk out their door.