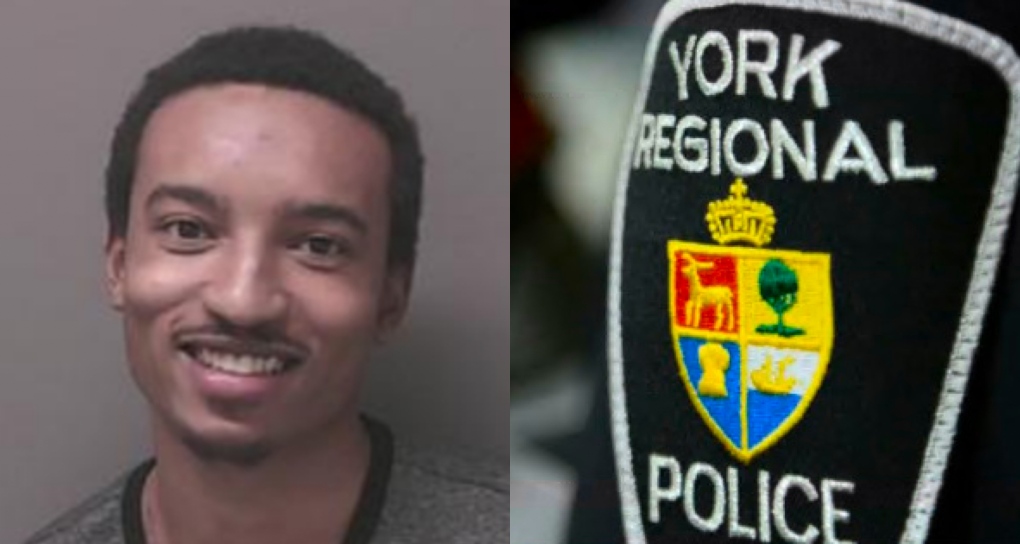 On June 14, YRP responded to a call reporting a sexual assault. Officers say they were able to locate the victim, who was transported to hospital with significant injuries.

It is alleged that the suspect met the victim using Tinder under the alias ‘Jalen,’ before inviting the victim to a residence on Kennedy Road in Markham.

York Regional Police say the victim was assaulted multiple times with a weapon and was sexually assaulted.

The suspect then demanded money from the victim, taking her out of the residence to obtain the cash, police say. During this time, the victim was able to escape.

At approximately 1:30 a.m., on June 15, officers arrested Masseiah Issac Ireland during a search of his home and charged him with one count of sexual assault with a weapon, one count of forcible confinement, one count of aggravated assault and one count of extortion.

None of these charges have been proven in a court of law.

The accused appeared before the Ontario Court of Justice in Newmarket on June 15.