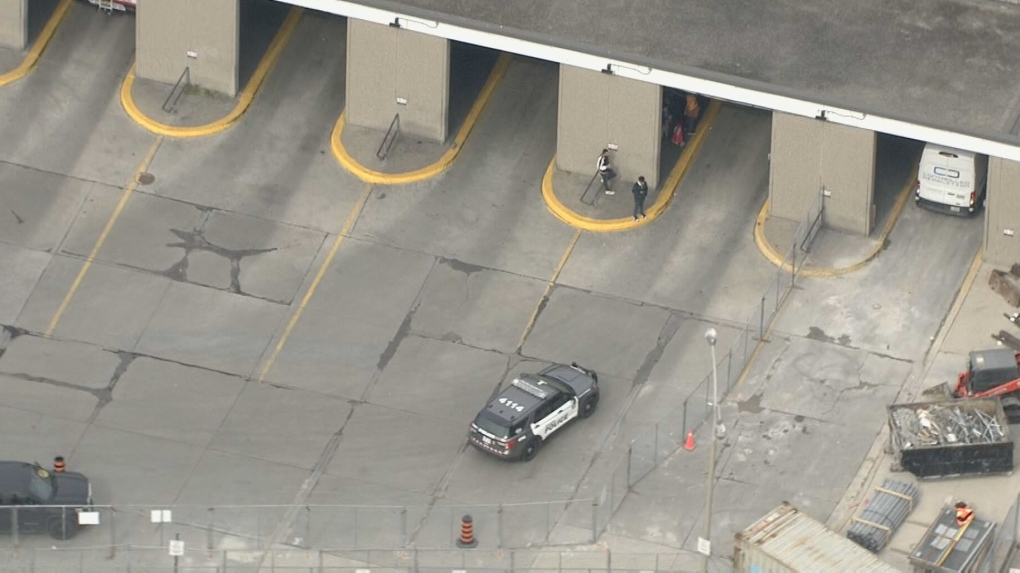 A man has serious injuries after a stabbing at Toronto's Warden Subway Station Thursday afternoon.

Officers responded to reports of a stabbing at the station, located at Warden and St. Clair avenues, shortly before 1 p.m.

A man was located with stab wounds and taken to a trauma centre in serious but stable condition, according to Toronto paramedics.

Anyone with information is being asked to contact police or Crime Stoppers anonymously at 1-800-222-TIPS (8477).

This is a developing news story.

When a B.C. metal artist was asked to create a giant sculpture with Elon Musk's head on the body of a goat riding a rocket he had no idea who would want to create such a thing or why.

Thousands asked for it while he was leader and now Jason Kenney has done it, announcing his resignation as a member of the Alberta legislature on social media Tuesday.