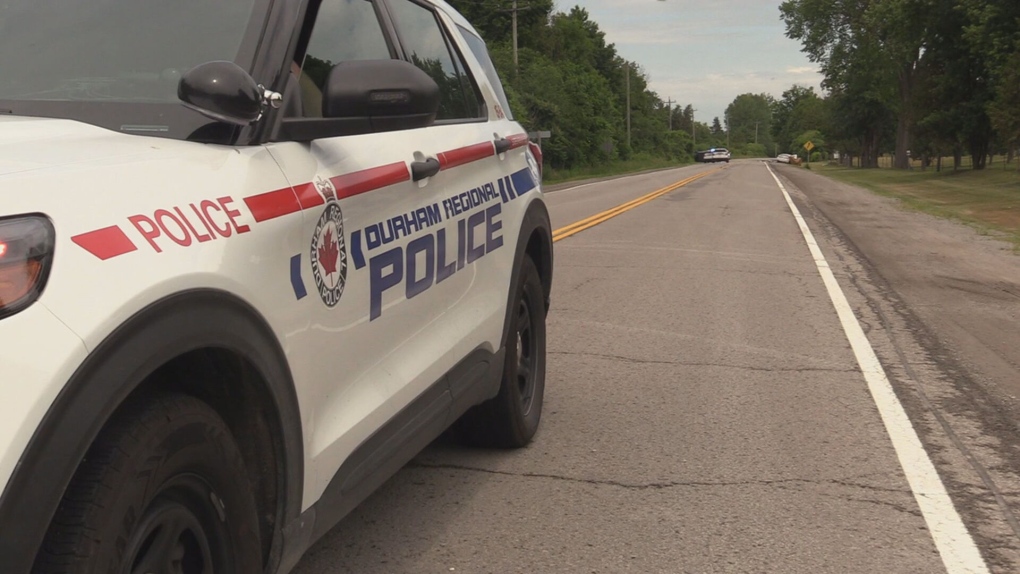 The force says its Special Victims Unit began an investigation after a woman came forward in February to report alleged sexual misconduct.

It says the complainant was 15 and attending the Rotherglen Centre in Pickering, Ont. in 1984 when the incident is alleged to have occurred.

The suspect was arrested and charged with two counts of sexual assault and two counts of gross indecency, and he has been released on an undertaking.

Investigators say they want to ensure there are no further victims and are asking anyone with information about the accused to contact police.

This report by The Canadian Press was first published Sept. 20, 2022.