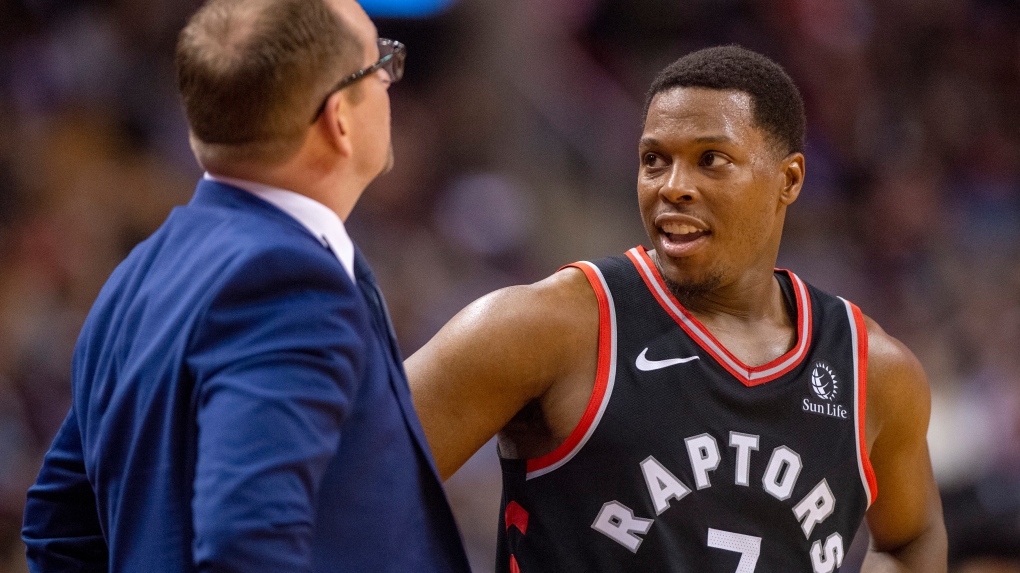 TORONTO -- Toronto Raptors all-star Kyle Lowry is set to be a point guard in "The Nutcracker."

The NBA champion is among the Canadian celebrities who will grace the stage as "cannon dolls" in the National Ballet of Canada's holiday production.

The ballet company enlists notable personalities to make cameo appearances in each show at the Four Seasons Centre for the Performing Arts.

The colourfully costumed characters show up as a cannon goes off to begin the battle scene in the first act, which is set in a winter wonderland in 19th-century Russia.

This report by The Canadian Press was first published Dec. 9, 2019.