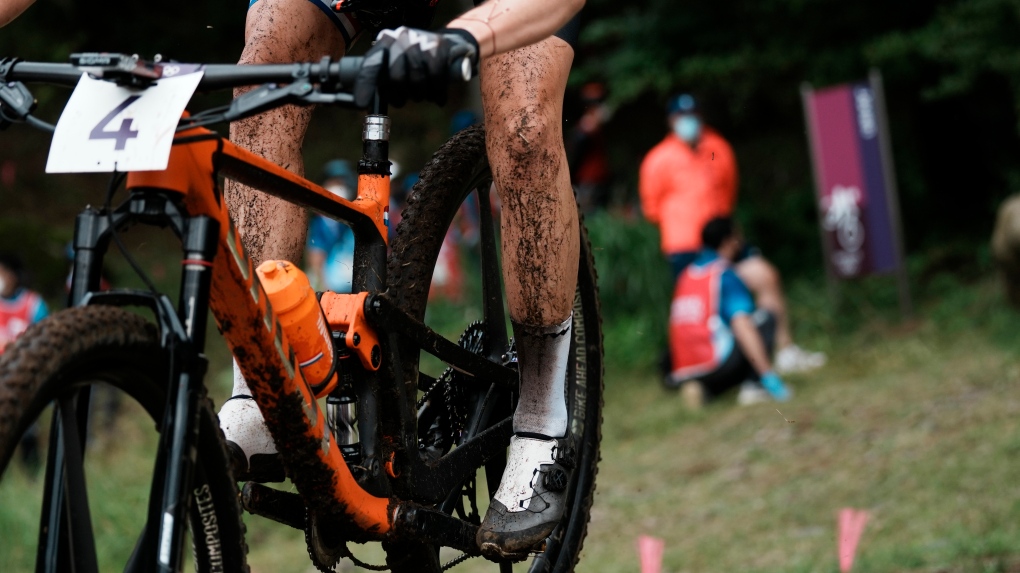 Police are investigating what they are calling “intentional damage” to the Canada Summer Games mountain bike course in St. Catharines, Ont.

Investigators say they have responded to four incidents over the course of the last month.

The first incident took place on July 9. In a news release, police said that about 20 to 25 trees were cut down “for the believed intention of altering the course route.”

Ten days later a large tree stump was found in the landing area of a jumping platform and tree branches were bent across the path. Investigators say they believe this was also an attempt to obstruct cyclists from their designated course.

On July 24, broken glass was found across 800 meters of the bicycle course and on July 30, about six pounds of nails was found.

Police now say that that officers will be conducting regular patrols of the course route and are working with Canada Summer Games staff and volunteers to ensure trails are safe.

“Anyone caught intentionally damaging or altering the mountain bike course in anyway that is dangerous to members of the public or Canada Summer Games athletes may be subject to criminal charges,” police said in a news release issued Tuesday.

The course is located on private property owned by the Ontario Power Generation.

Laughter lights up the gathering twilight at Langara College in Vancouver, where first-year health science student Jagiit Singh is chatting with friends next to the school's fountain. But his smile fades when he's asked about the cost of living in Canada since moving from India last year.