Sunday is the coldest day of the year so far in 2015 and the weather is causing problems across the city.

Although temperatures are expected to rise somewhat overnight, an extreme cold weather warning remains in place.

The temperature hit -25 C Sunday morning, but thanks to bitterly cold arctic air and northern winds, it felt more like -40 C, according to the warning re-issued by Environment Canada Sunday afternoon.

Wind chill values are expected to continue to be in the -35 C to -40 C range overnight.

The extreme cold will continue on Family Day Monday with a high of -32 C with the wind chill, according to the federal weather agency.

Delays and cancellations at Pearson

Air travel has been hit hard by the frigid temperatures.

More than 220 flights were cancelled at Toronto Pearson International Airport on Sunday and the airport warned on its website of delays and cancellations “due to extreme cold.”

A spokesperson for the airport also sent a Tweet around 7 p.m. asking passengers to check their flight statuses online.

It's the coldest day on record at Pearson. Airport employees are working hard to ensure safe travels. Check flight status with your airline.

“We have lots of clients that stayed here overnight and we’re expecting to have more people tonight because it’s extremely cold,” she said.

During an extreme cold weather alert, frostbite can occur on exposed skin in just a few minutes.

It was so cold Sunday morning that one of the Toronto island ferries got stuck in the ice and had to be freed by a Toronto Fire icebreaker.

Meanwhile, a water-main break blamed on the cold flooded the intersection of Castlefield Avenue and Dufferin Street, temporarily trapping at least one car in icy water. 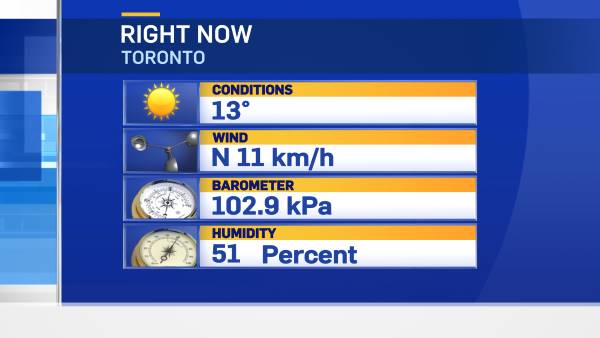 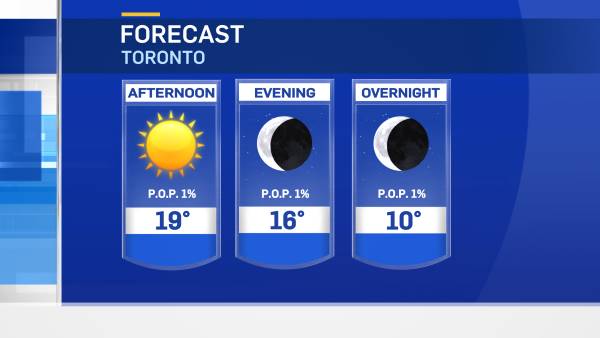 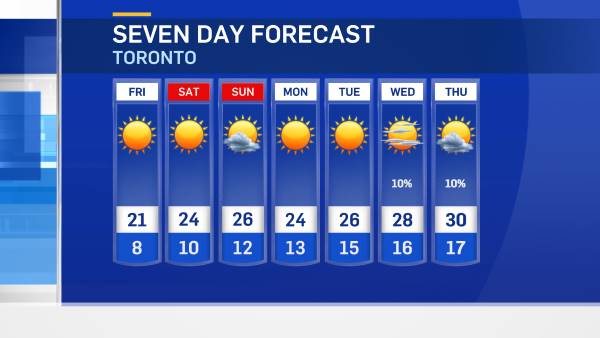