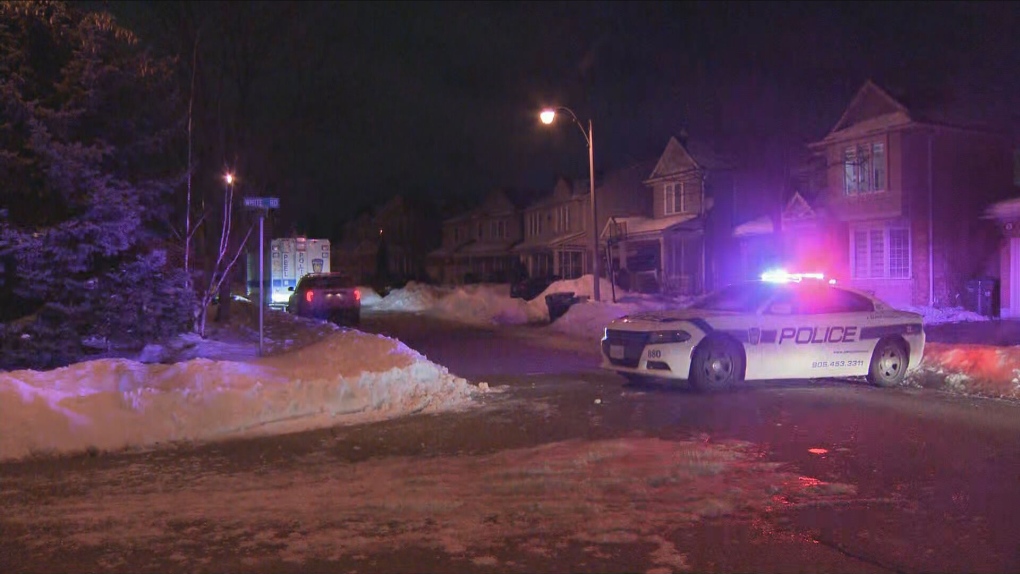 Two people were found with obvious signs of trauma inside a vehicle in Brampton early Thursday morning.

Peel Regional Police’s homicide unit is investigating the death of a male and female who were found with obvious signs of trauma in a vehicle in Brampton early this morning.

Officers were called to the area of Red Castle and Kershaw streets at around 2 a.m. and when they arrived on scene, they found a male and female inside a vehicle suffering from trauma.

They were both pronounced dead at the scene.

Members of the homicide bureau are investigating the incident and there is a heavy police presence in the area.

Police have not released the ages of the deceased.