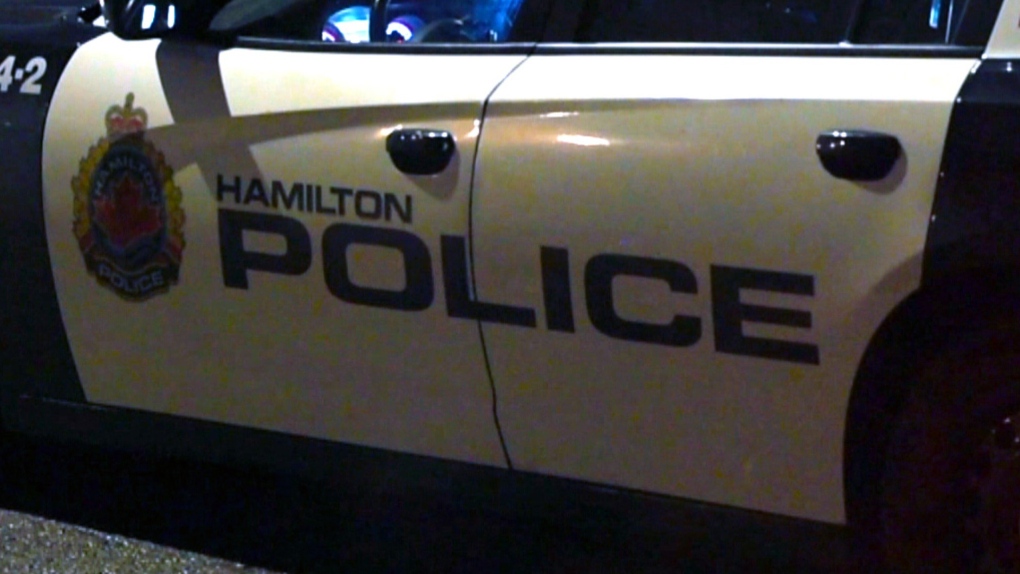 A Hamilton police cruiser is seen in this undated photo.

One person has died following an early morning collision in Hamilton.

Hamilton police said the single-vehicle collision happened in the area of Centre Road and Concession Road 12.

One person was pronounced dead at the scene, while another was taken to hospital, police said.

There is no word so far as to what caused the collision.

Police are asking people to avoid the area as they investigate the crash.