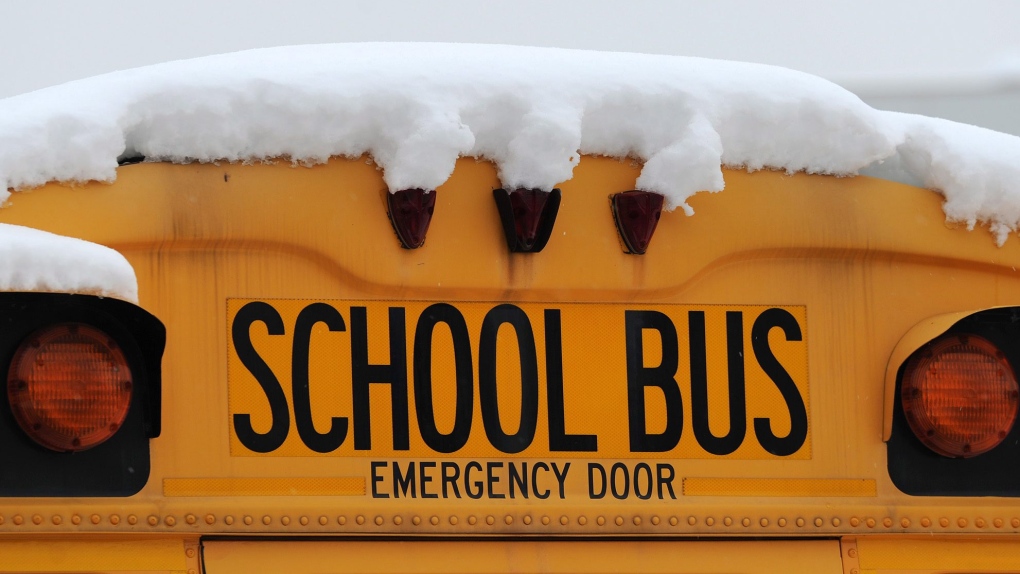 A school bus driver was charged with impaired driving shortly after dropping off students in the Greater Toronto Area Wednesday.

According to a release issued by York Regional Police (YRP), officers from the Road Safety Bureau conducted a RIDE check on a school bus driver at Wellington and Leslie streets in Aurora, Ont., at approximately 8:45 a.m. “for the presence of alcohol.”

There were no occupants on the bus at the time, according to police, but the driver had previously dropped students off at Highview Public School, located at 240 McClellan Way, prior to the arrest.

Investigators say the driver, a 61-year-old male, was given a roadside screening demand, and was subsequently brought to the station for a breathalyzer.

He has been charged with one count of operating a vehicle over 80mg. Police say his license has been suspended, and the school bus has been impounded for seven days.