TORONTO -- The Canada Linseed Oil Mills building at 40 Wabash Ave. in Toronto has stood for over a hundred years, but the work inside stopped in 1969. It has been vacant for as many years as it was in operation and will become a new home for the surrounding community.

The area had been built by industry, but has changed over time into a community of families and homes where industry once stood. Few of the old factories remain, with companies closing due to changing times and needs. 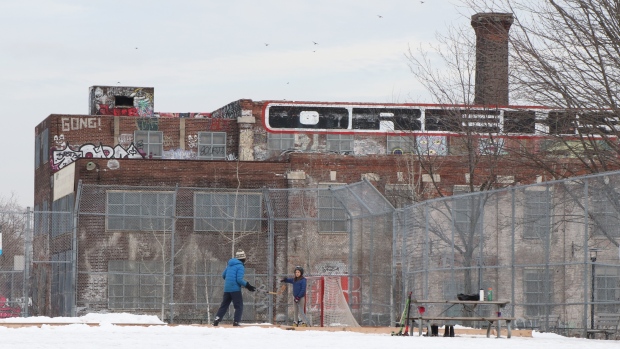 The Dominion Bridge steel company, which was responsible for construction projects including the large steel arches of the Prince Edward Viaduct, stood next to the Oil Mill building in the early 1900's. After that, the TTC ran the Parkdale bus garage in the space until the 1980's. After that the site became a garage for municipal garbage trucks.

The move was something the local community was not in favor of, and as a result of their dedication and perseverance, that same space is now called Sorauren Avenue Park.

The park was opened 1995, owned by the City, managed by Parks, Forestry and Recreation, and cared for by the non-profit volunteer group Friends of Sorauren Park. A group that is dedicated to the completion and enjoyment of the park and the community centre (the former Linseed Oil mill) yet to come. 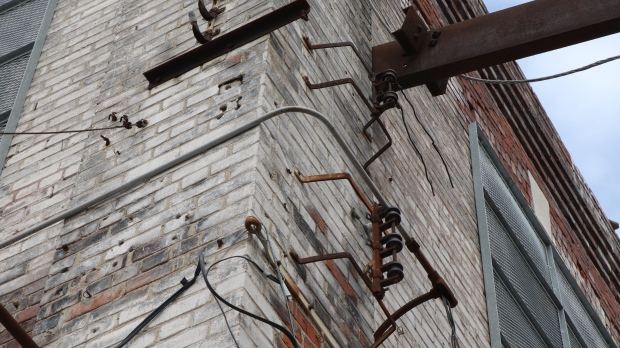 In the park there are tennis courts, a baseball diamond, and a dog park, and in winter, an ice skating rink. Where grain elevators once stood, there is now a large patio where the community gathers for movie nights, the farmers market, and the annual pumpkin sale fundraiser.

The Friends of Sarauren Park group have long hoped to complete the space with the re-development of the Linseed Oil Mill building, turning it into a community centre with all the amenities. 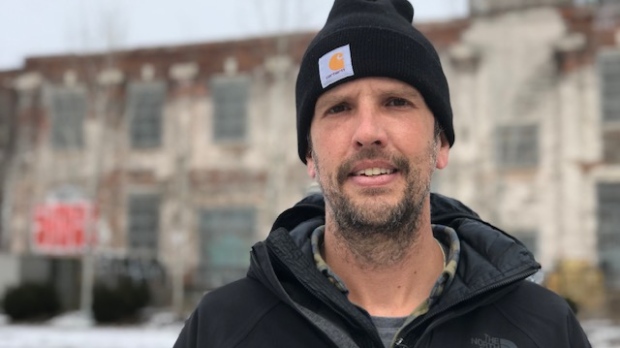 "We're looking forward to finding out more about the design this year, and getting into construction hopefully by 2021 or 2022," Joël Campbell, Chair of the Friends of Sorauren Park told CTV News Toronto. "The ultimate goal has always been the community centre." "The cultural heritage, and the industrial heritage of the neighbourhood… that building is iconic to us."

The Diamond Schmitt Architect firm, known for its work in Toronto, across Canada, and around the world, was awarded the job to design the new community centre while keeping its historical values. Construction is to be completed by the City of Toronto with an opening date for the Wabash Community Centre sometime in 2023. 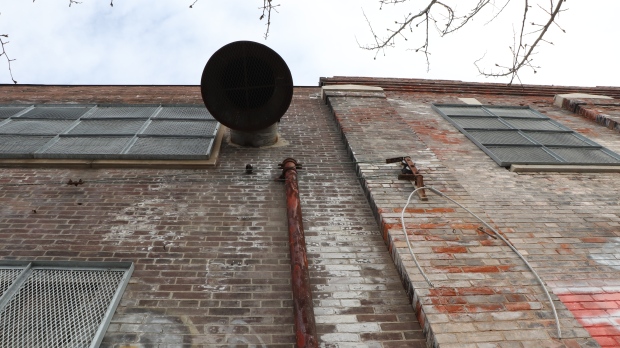