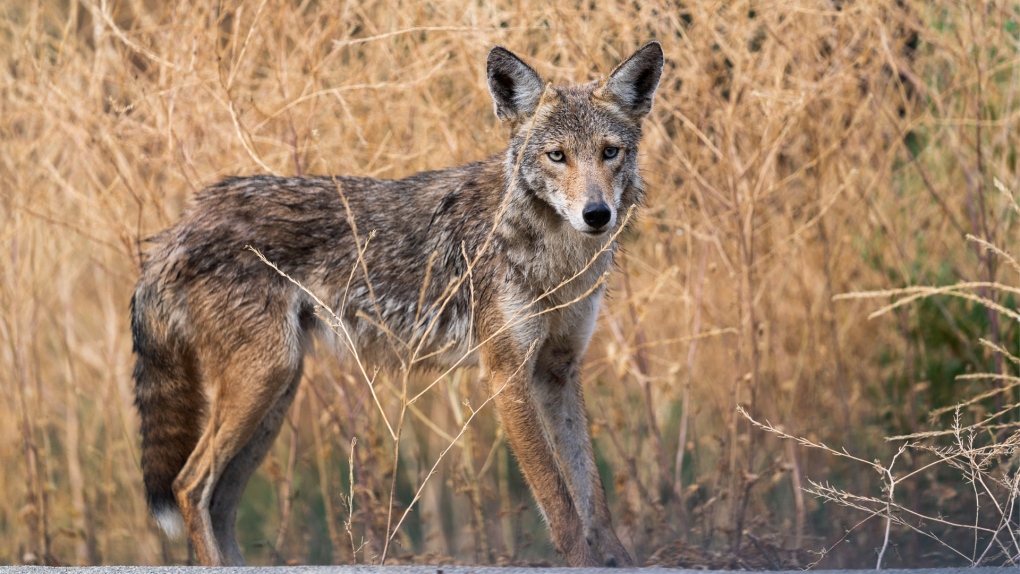 In a Sept. 23 tweet, the city said the animal in question was “stalking and chasing people.”

“It has been eliminated because it was aggressive, not afraid of humans or showing normal coyote behaviour,” they wrote.

A 4th coyote was stalking and chasing people. It has been eliminated because it was aggressive, not afraid of humans or showing normal coyote behaviour.

The city went on to say that coyotes that are fed by humans become aggressive.

"This coyote behavior leads to attacks on humans and we must eliminate the aggressive pack," they wrote on Twitter.

A total of seven people have been attacked by coyotes in south central Burlington since late August.

The victims range in age from toddlers to seniors. The most recent attack happened on Sept. 17 at a home on Lakeshore Road near Tuck Creek.

In late August, a coyote believed to be responsible for three unprovoked attacks against humans in Burlington was put down. A second coyote was destroyed a few weeks later. A third was killed last Tuesday.

These recent incidents are the first reported coyote attacks on humans in Burlington.

The city said there is an ongoing effort to hunt and put down the aggressive coyotes.

“Our Animal Services staff continue to be on high alert. This includes patrolling the city, gathering information and looking for food sources,” they tweeted.

“If you see a coyote, haze the coyote. Make noise, throw something, spray it with a hose or water gun, wave your arms and make yourself look as big as possible. Never run or turn your back on the coyote. Report coyote sightings using the form here: http://burlington.ca/coyotes.”

The City of Burlington, which offered whistles to residents to scare away coyotes, recently activated a "crisis management team" after an elderly woman was bitten while sitting in a chair outside her retirement home on Sept. 10. That incident was the sixth reported coyote attack since late August. Days later, city council approved several coyote management recommendations.

Back in 2015, Burlington City Council approved a Coyote Response Strategy, which has guidelines on preventing and managing conflicts with coyotes, especially when a person is attacked by one.

Anyone who is attacked by a coyote is advised to seek immediate medical attention and report the incident to Halton Region Health Department and Burlington Animal Services at animalservices@burlington.ca or 905-335-3030.

People should note that coyotes are native to North America and live in both rural and urban settings, which are especially attractive to them as mice, rats, and garbage are readily found in residential areas.