Driver who rented SUV with mechanical problems given $18,000 repair bill

TORONTO -- A Markham, Ont. man says he was shocked that after renting an SUV that had mechanical problems he is on the hook for more than $18,000 in repairs.

“It's not my fault. I should not have to pay this," Xiaoan Liu said.

Earlier this year, Liu said his wife’s vehicle needed repairs but the part wasn’t available due to COVID-19.

"Because of the pandemic, they didn't have the part and the dealership had to rent a car for me," he said.

Liu was given a 2019 Volkswagen Tiguan as a rental and said that after driving it for three weeks one day it stalled and stopped working. He said the transmission seemed to malfunction and there was a transmission error code on the dashboard. 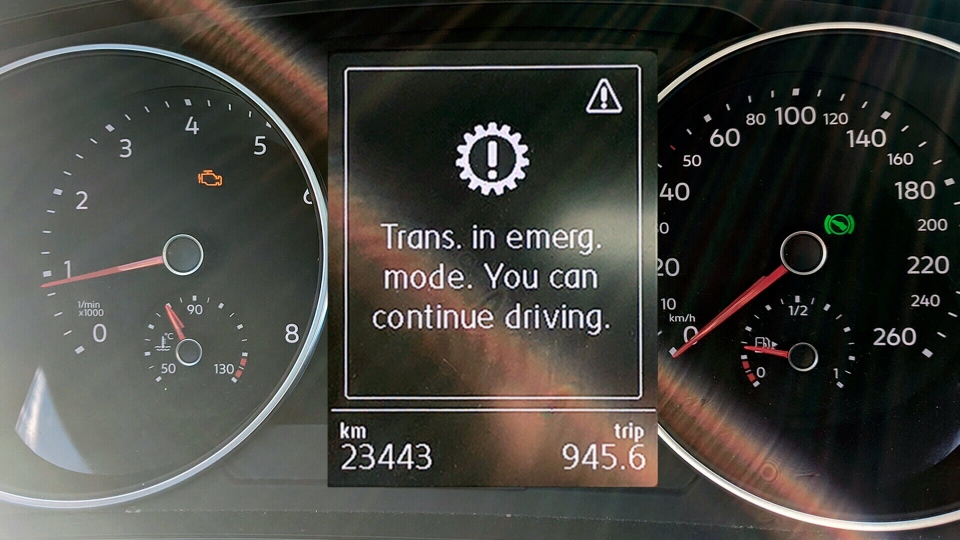 “I could hear the engine sounds, but when I pressed the gas the car didn't move" said Liu.

The SUV was towed back to the rental company and Liu said he was given another vehicle.

Liu said he only used the rental to go back and forth from Markham to Scarborough, but three weeks after the SUV stopped working he said he got a call from the rental company asking where he had been driving and if he had gone off road.

Liu rented the SUV from Enterprise Car Rentals. The rental company said in an inspection where the bumper was removed it found excessive mud and damage on the undercarriage of the vehicle and contaminated transmission fluid which caused the transmission to fail.

“I was very shocked, no doubt, because it's definitely unfair and that amount is crazy," said Liu.

In a statement to CTV News Toronto, Enterprise said  that a "full inspection" found damage to the vehicle’s undercarriage as well as the presence of excessive mud.”

Enterprise said “internal failure occurred” to the transmission and “based on diagnostic results, the damage occurred during this customer’s rental period and is therefore his responsibility.”

Liu has been told he must pay the outstanding $18,369, but he says he’s not sure how he will come up with the money and feels he shouldn't have to.

Enterprise also said rental vehicles are carefully checked to make sure customers are not charged for damage they didn't cause. Liu didn't take out additional insurance, but was told it would not have covered mechanical damage anyway.