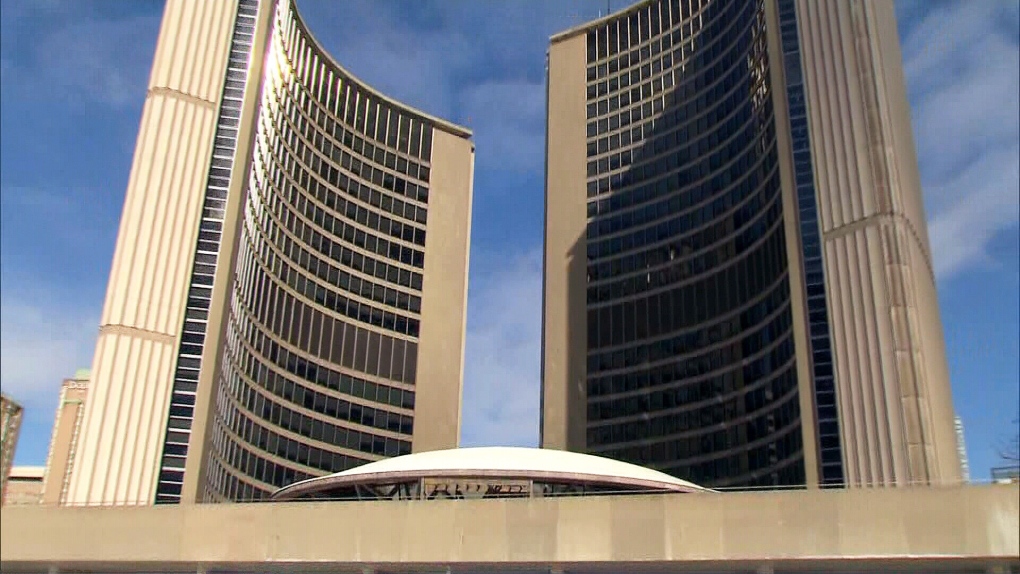 The City of Toronto has filed an application with the Supreme Court of Canada to appeal a decision by Ontario’s top court that upheld a provincial law slashing the size of council by nearly half.

In the middle of the 2018 municipal election, the Doug Ford government passed the Better Local Government Act, a law that reduced Toronto’s city council from 47 to 25 seats. The legislation also changed elected positions in the regional municipalities of Muskoka, Peel, York and Niagara into appointed roles.

At the time, the province argued that the Better Local Government Act, also known as Bill 5, would help ease the dysfunction at City Hall, where Ford used to be a councillor. The province also claimed it would save $25 million.

The city has been fighting the Ford government ever since, taking the province to court and arguing that the decision infringes on freedom of expression under the Charter of Rights and Freedoms. They also argued that the law would impact representation in the city and that Bill 5 was “discriminatory and arbitrary.”

In September, the Ontario Court of Appeal sided with the province and upheld Bill 5 in a 3-2 decision.

The majority of the judges on the panel felt the law changing the size of council did not interfere with candidates’ or voters’ ability to express themselves.

On Friday, the city confirmed they are seeking a “leave to appeal” the decision. The court must now decide whether to hear their appeal.

In their application, the city says the case “raises important constitutional questions in the context of substantial interference with a democratic municipal election.”

The application states that the results of Bill 5 caused “widespread disruption and confusion.”

In a statement, the Attorney General’s office said that the government is “pleased” that Ontario’s Court of Appeal sided with the province.

“The Court accepted Ontario’s position that the Better Local Government Act, 2018 (“Bill 5”) did not infringe the Charter s. 2(b) freedom of expression rights of either municipal voters or candidates,” a spokesperson said.

“As this matter is before the courts, it would be inappropriate to comment further.”