Cineplex decision will be one to watch for companies eyeing COVID-19 litigation, experts say 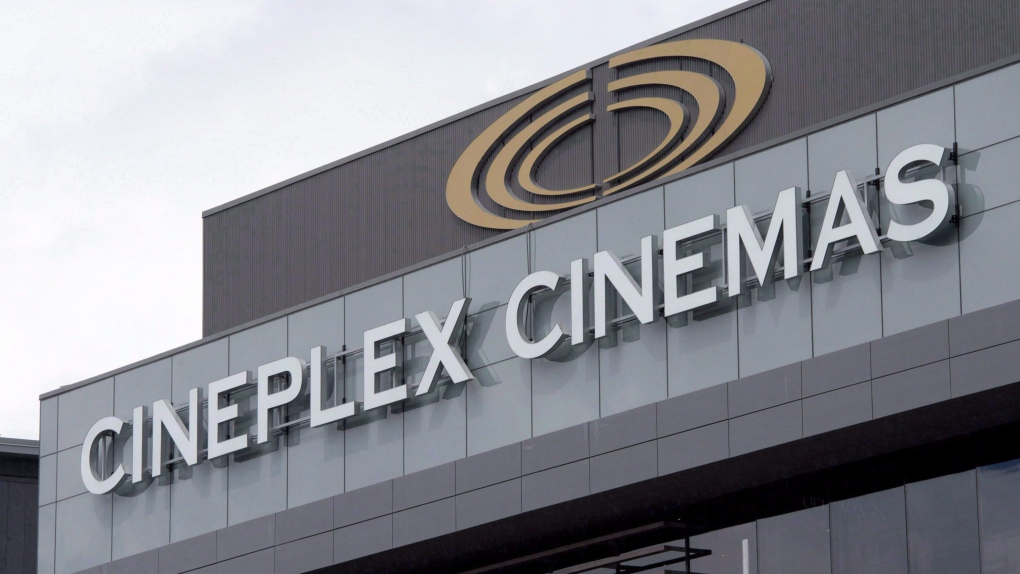 A Cineplex theatre is shown in Ottawa, Friday May 22, 2015. (THE CANADIAN PRESS/Adrian Wyld)

TORONTO -- The path forward for Canada's biggest movie theatre owner hangs on an upcoming court decision, but the case is being closely watched by businesses across the country because the ruling could have far-reaching implications for pandemic-inspired litigation.

The case in question has been winding through the Ontario Superior Court of Justice since last July, when Toronto-based Cineplex Inc. announced it would sue former suitor and U.K. theatre operator Cineworld Group PLC.

Cineworld walked away from its deal to acquire Cineplex in June 2020 as pandemic-related shutdowns closed theatres, alleging material adverse effects and breaches by Cineplex. Cineplex called Cineworld's decision to terminate the deal "nothing more than a case of buyer's remorse."

Judge Barbara Conway, who is hearing closing arguments this week, must decide whether Cineworld had the right to terminate the takeover agreement without payment.

Cineworld claims it had the right because Cineplex strayed from "ordinary course," when it deferred its accounts payable by at least 60 days, reduced spending to the "bare minimum" and stopped paying landlords, movie studios, film distributors and suppliers at the start of the pandemic.

Cineplex argues it fulfilled all of its obligations and continued with an "ordinary course" for the industry. It claims Cineworld did not have grounds to terminate the deal because there was a clause exempting outbreaks of illness or changes affecting the motion picture theatre industry from being considered "material adverse effects."

But Cineworld said the clause should have no bearing on the case because it terminated the contract because of Cineplex's inactions and not COVID-19.

"If the court says, 'I think this dispute arose directly as a result of the impacts of COVID and we're going to analyze what happened in that lens, everyone is going to be very fascinated with this court and will follow it," said Andrew Wilson, a managing partner with Jensen Shawa Solomon Duguid Hawkes LLP in Calgary.

The case will be of interest because while there is plenty of case law dealing with abandoned acquisitions and other material adverse effects, the novelty of COVID-19 means there is little in terms of precedent for lawyers to rely on or use to predict the outcome of litigation.

Wilson is just starting to see cases in which courts are being asked to consider what obligations parties have in pandemic times, but anticipates the pace will pick up.

In particular, he thinks courts will see more cases involving a party that entered into an obligation or contract that looked like a good deal before the pandemic, but then found it was a bad deal once COVID-19 spread.

If the judge applies a COVID lens to the Cineplex case, Wilson thinks it could give many companies hope for their own litigation and result in the case being appealed. It could even go all the way to the Supreme Court, where it could be precedent-setting, he said.

However, University of Toronto finance professor Andrey Golubov said companies look for cases like Cineplex's because they provide a sense of what their odds would be if they pursued similar litigation.

While Cineplex has been the big case to watch in Canada, he pointed to Europe, where French luxury goods giant LVMH abandoned its US$16-billion takeover of jeweller Tiffany during COVID-19, after the luxury industry faced COVID-19 troubles.

LVMH claimed the French government asked it delay the deal to assess the threat of proposed U.S. tariffs, but Tiffany sued because it wanted the original deal honoured.

The two sides eventually reached a revised deal that saw LVMH pay US$131.50 per share for Tiffany, down from the earlier US$135 per share deal.

"There is a whole bunch of companies that are in this very pandemic-specific situation where deals were announced with terms that had one view of the world and then the world changed completely," Golubov said.

"Nothing made sense anymore out of those old plans and so for them, these cases are going to be particularly relevant."

The Cineplex case, he said, is also key for the theatre industry's recovery.

Both Cineworld and Cineplex reported multimillion-dollar losses in recent quarters.

Losing the case would deepen those financial troubles because Cineworld is seeking $54.8 million in damages, while Cineplex wants Cineworld to pay the $2.18 billion that Cineworld would have paid had the deal closed.

Cineplex is also seeking compensation for the $664 million in debt and transaction expenses that Cineworld would have shouldered, as well as repayment of certain "benefits" it received as part of the transaction.

This report by The Canadian Press was first published Nov, 4. 2021.