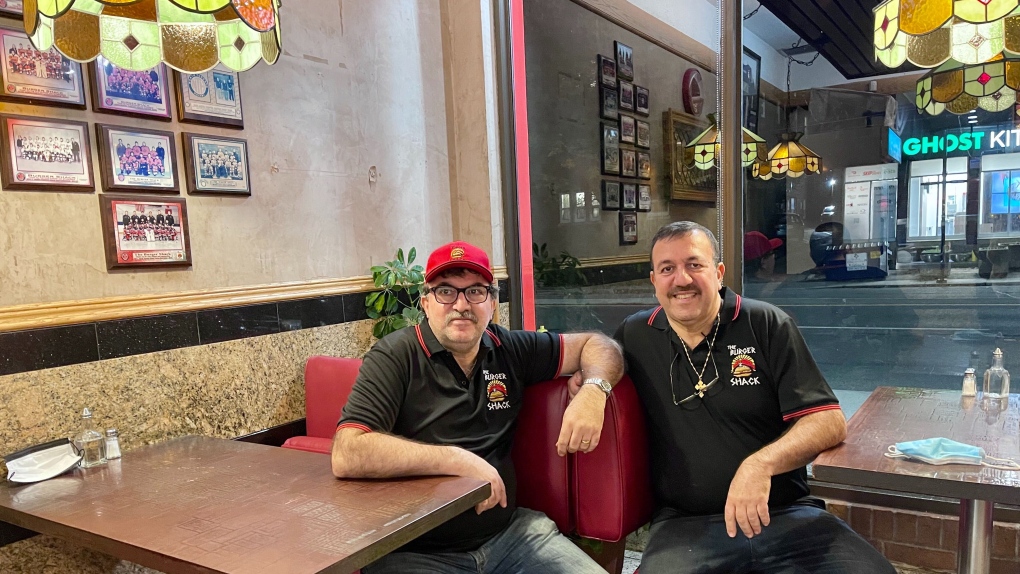 TORONTO -- When the first Burger Shack opened in midtown Toronto 40-years ago, 10 franchises followed with their own respective owners. But that original location is the only one that still stands.

“It’s been in the same hands since 1981,” John Batshon told CTV News Toronto, now co-owner with his brother Joe. 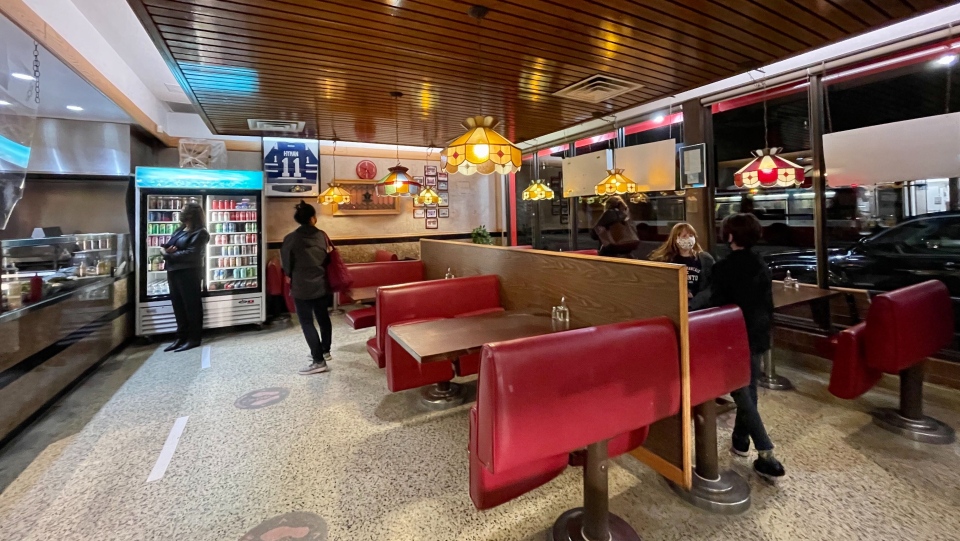 They grew up with a total of ten siblings in Tel Aviv, Israel, waking up to the warmth of their mother’s home-baked pita. But one by one, they started immigrating to Toronto.

Burger Shack began with John and Joe’s sister and her husband hand-cutting fries in the fluorescent glow of stained glass ceiling lamps at Eglinton Avenue West and Oriole Parkway.

“We feel like 18-years-old but the body is catching up,” John said. “The feet, they don’t hold you like when you were young.” 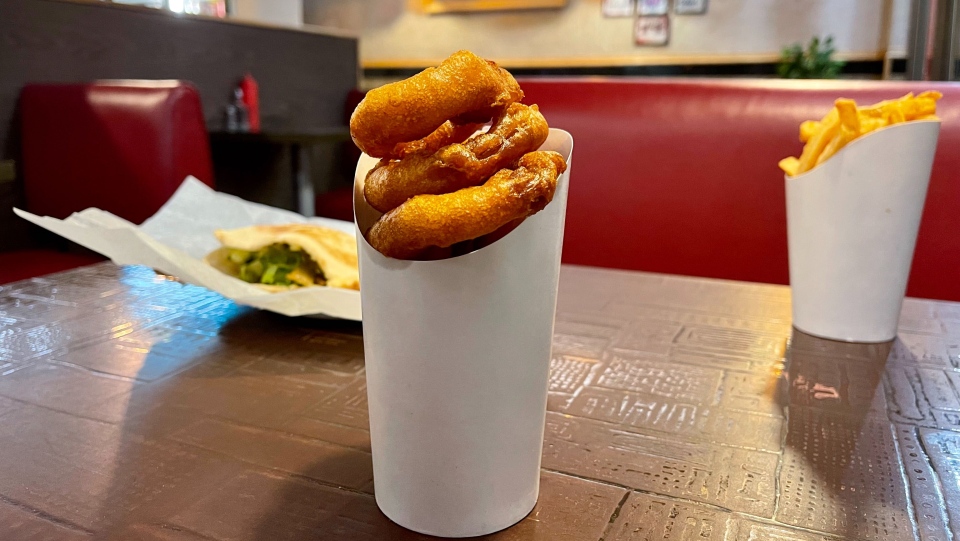 Yet, they have no desire to leave the rows of red booths. Watching the customers grow, of which John estimates 80 per cent are returning, and lean on Burger Shack keeps them hooked.

“If something happens to them, they come here,” John said. “They tell me everything that happened.”

Some of those customers are well-known, like Drake and Max Domi, who both grew up in the neighbourhood.

Others are passing on the banquet burger — cheese, bacon and secret sauce — to the next generation. 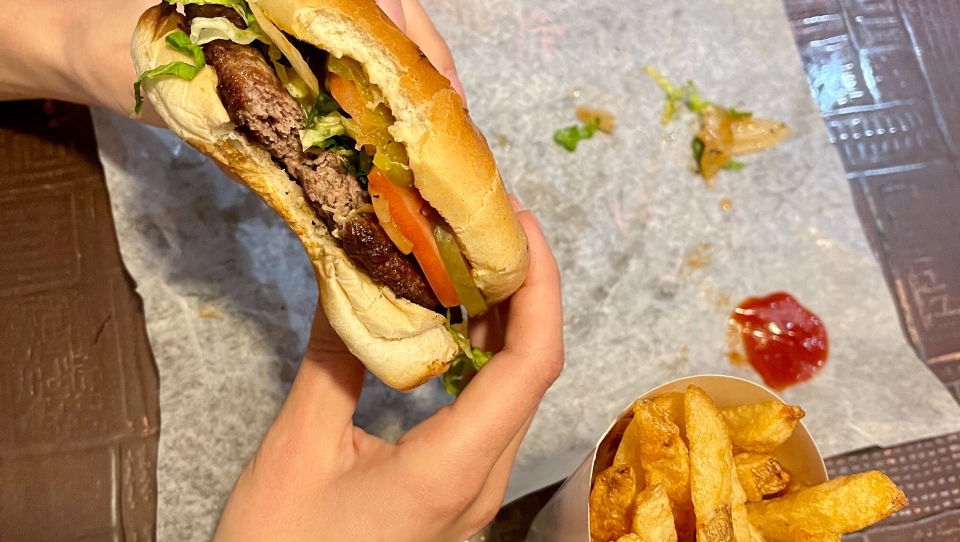 Recently, a customer who first stepped into “the Shack,” as John puts it, at 18-years-old, now an adult with a nine-year-old son, picked up 24 burgers for his kid’s birthday, at his son’s request.

“This makes me happy….because we know we did something right,” John said.

While John resists the idea of retiring, he knows in the next five years or so, he may have to step away from the grill.

Regardless, Burger Shack will carry on as a family-run operation. 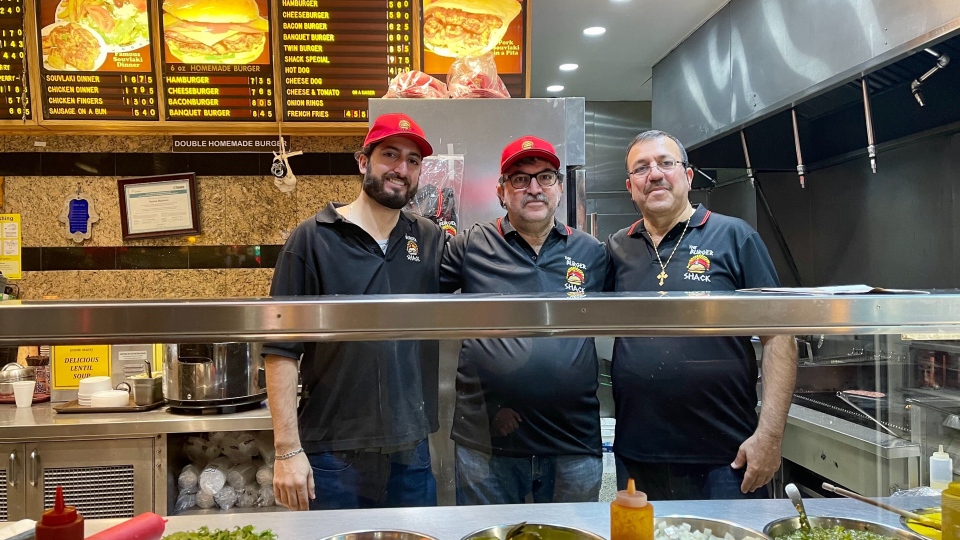 When the institution pivots from the dinner-time rush to late-night cravings, John and his brother pack it in for the evening while Joe’s son, Simon Batshon, flips burgers and works the toppings counter with the same vigour and enthusiasm as his loved ones.